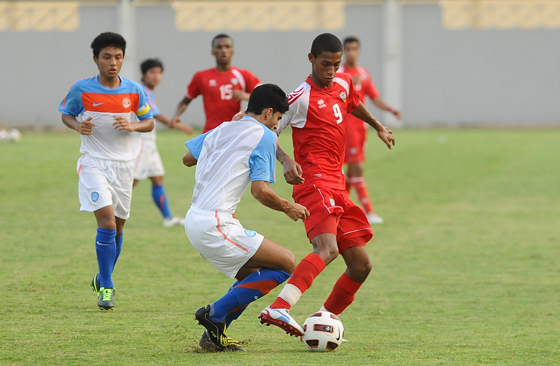 NEW DELHI: The Indian National U-16 team presently training in Dubai for the final phase of the AFC U-16 Tournament later this month lost to UAE U-16 side 2-3 in the last friendly match at the UAE FA Stadium in Dubai.

India opened the scoring in the 25th minute through Daniel Lalamphuia who scored in the previous encounter as well. By the end of the first half the UAE clawed their way back into the game scoring two goals.

India then reduced the deficit from the spot through Alen Deory. In spite of the colts’ spirited performance the score remained that at the final whistle.

India have been clubbed in Group D with Uzbekistan, Syria and China in the final phase. India play Uzbekistan in their first match on September 23. 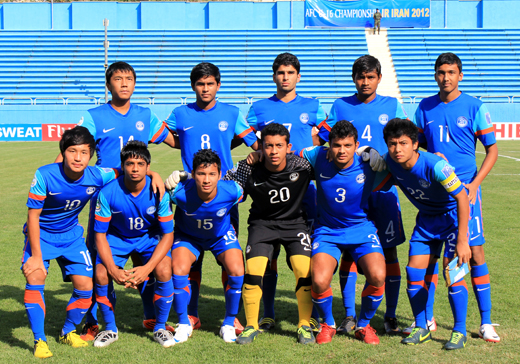