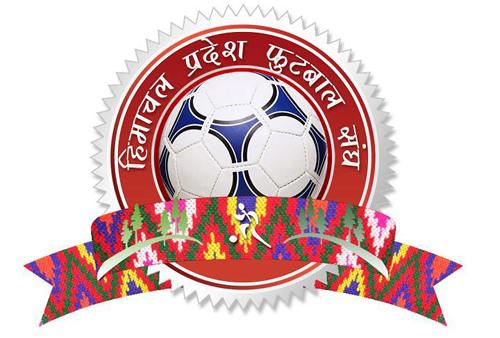 Himachal Pradesh – The first thing that strikes your mind would be the beautiful hilly landscape of the state that has remained the centre of attraction since its creation. But come down to 2012 and the scenic beauty of the state take the back seat. What takes its place is the world’s most beautiful game – Football.

Football has recently seen an upsurge in the state which otherwise was dormant till two years ago. With the introduction of various age groups tournaments under the aegis of new Gen. Secy., Deepak Sharma, the state suddenly saw its people taking keen interest in the game. To keep the new found interest of its people intact and to ensure overall development of the game, Himachal Pradesh Football Association is organizing a one week Youth Football Festival in association with ONGC from 4th of Sept. to 10th of Sept. The reason behind the organization of youth festival rather than the more attractive senior’s football is to capture the interests of the youth, without whose active involvement, the grassroots development holds little meaning.

The 7 day extravaganza, to be held in the beautiful hill-top town of Nahan, will witness as many as 23 U-14 youth teams from across the country taking part including the likes of Mohun Bagan, Prayag United and Pune FC among others. The first round of the tournament will see 17 HP teams locking horns in a knockout format of which four will join the 7 invited teams from other states. The 11 teams will be dived into 4 groups with one group having 3 teams. After playing each other in a league format, top teams from each group qualify for the semi-finals before the winners meet in the final.

In addition to that, Himachal Pradesh Women’s team would play an exhibition match with the women’s team of Tibetan Sports Association (TSA). During the course of the event, the final of the Himachal Pradesh Inter-District Championship will also be played, date for which will be announced later on.

The opening ceremony of the event will have Mr. Sanjeev Katwal, President HPFA as the chief guest. However, the best has been reserved for the last day, when apart from the final match, the famous juggler, Uttam Das, would come over from Kolkata to mesmerize the crowd with his stunning antics. Mr. Rajeev Bindal, MLA Solan, would grace the closing ceremony as the chief guest.