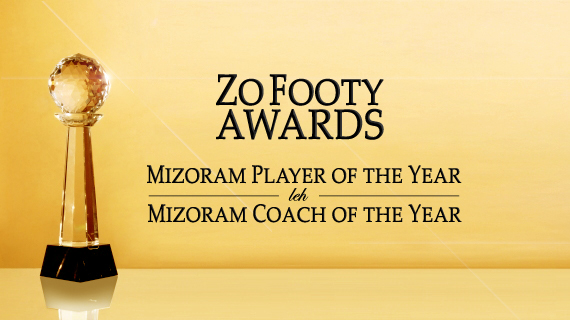 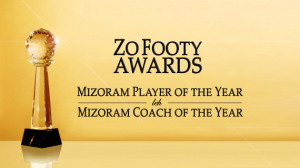 The football website ZoFooty has announced that it will be instituting awards to footballers and coaches of Mizoram, a state in northeast India where football is an extremely popular sport.

ZoFooty stated that the nominees (six nominees for each award) have been selected from players and coaches who had performed well in tournaments under the Mizoram Football Association as well as those who had represented the state in tournaments recognised by the All India Football Federation such as Santosh Trophy, Dr. T. Ao North East Football Trophy, the Northeast Games, I-League 2nd Division (where two clubs from Mizoram – Aizawl F.C. and Luangmual F.C. are playing) and the National U-19 Football Tournament.

The list of nominees for ‘Mizoram Player of the Year’ are:

The list of nominees for ‘Mizoram Coach of the Year’ are:

Additional details about the nominees are put up at ZoFooty.com where football fans can vote for their favourite player/coach. The website has yet to decide the date when the winners would be announced.

ZoFooty is a website started in February of 2011 and is the first website that caters to football fans who speak a regional language: Mizo, the primary language used in Mizoram and, to some extent, in the neighboring states.