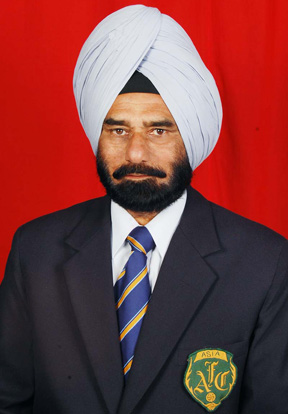 Kerala may host Santosh Trophy 2013 in Kochi or Kollam