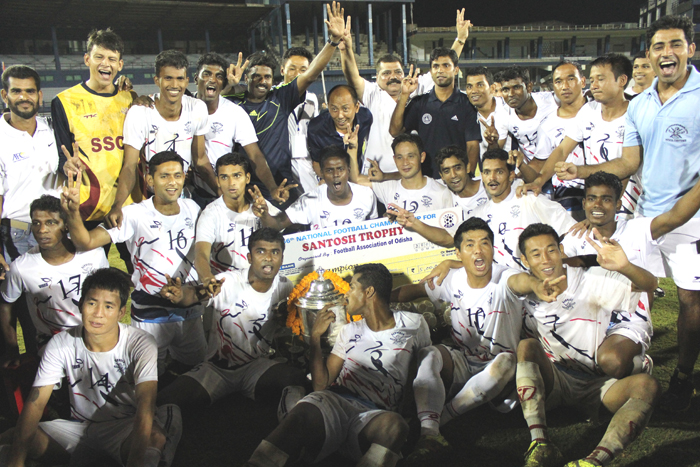 After a hiatus, football crazy Kerala is once again going to witness major football action in their den. The AIFF is going to inspect facilities at Kochi and Kollam and if everything goes alright, one of these cities may get to host the All India championship.

This time around, the AIFF is also supposed to bring in change in the format of the Santosh Trophy so that the ‘smaller’ teams from non-I-League states get to play more matches.

The 4 semi-finalists from the last edition will get automatic berths in the quarterfinal. This means that Manipur, Kerala, Tamil Nadu and the Services team will be starting their campaign from the Quarter final stages.

The  rest of the 12 teams will be divided in 4 groups and the table toppers will be through to the quarters.