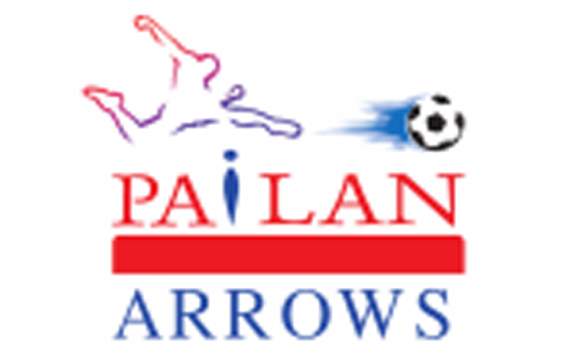 Previously, Sukhwinder Singh had resigned from the coach’s position. The team did not manage a single win in the 19 rounds of I-League. Sukhi had said that the players were below par and the management interfered too much. But the Pailan Arrows owners said that there was complete freedom but Sukhi failed to select the right players.

Rob Baan will only be directing the coaches and make the schedule, practice regime etc which is the job of a TD. The coach for this season will be Surajit. The Pailan group is however interested in bringing a foreign coach next season, preferably from South Korea.

Pailan is also very hopeful about their TFA recruit George Alwyn and they think he could be the next big thing in Indian football.