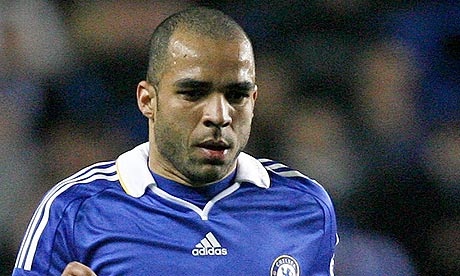 The second home defeat in as many games must have hurt the Blues in more than one ways. Liverpool, after a poor start, have upped their game and with this win sit pretty at third spot (Tied with Chelsea). Chelsea did not click as a defensive unit and this will be a cause of worry for Villas-Boas. The attacking brand of football which Villas-Boas swears to follow till the end has not yielded any results. On the other side their defence is leaking with goals. Chelsea prefers to play 4-3-3 with the defence playing higher up. This has exposed one weakness – run in’s by the opponent. Arsenal, with Walcott and Gervinho, exposed this frailty. This happened with their home game with Norwich too.

Another outcome of playing high-up is that the defenders are more prone to committing fouls and making those odd dangerous tackles. Chelsea’s fouls have increased this season. The clumsy defending in the Liverpool match was evident. They lost the ball in front of the goal which lead to the first goal. The defence line was outnumbered by 3:1 (Cole was very wide). You cannot pass in front of your goal when your player is surrounded by opposition. And secondly, where was the defence line? There were four passes before Rodriguez sent the ball to the back of the net and there was not even one player to break the game.

The central defender partnership with Terry is still not cemented and Alex would have been a better option than David Luiz, who looked like a street fighter defending his territory. He made too many rash blocks, mindless tackles and a foul for which he should have got a red card.

Chelsea has lost all big games so far. After losing to Manchester United and after a drubbing at the hands of Arsenal, their match with Liverpool was their only good hope to beat a big team in the first half. Now they are left with fighting it out with Manchester City and looking at City’s goal scoring streak, the odds are against Chelsea winning the tie. They have already conceded 17 goals this season which is by far the highest in the top 3 (Top five teams since points are tied at second and third spot). They had conceded 33 goals last season.