All India Football Federation (AIFF) is leaving no stones unturned to provide the Indian footballers much needed international exposure. According to AIFF, India will be playing two friendlies against Malaysia in November and South Africa in January. 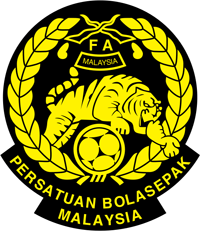 India will travel to South Africa from 4th to 8th January. This match will be played as a part of 15o years of celebration part of 150 Years Celebration of Indians in South Africa. An invitation from the South Africa Football Association has already confirmed the same.

South Africa has appeared in FIFA World Cup thrice. They have many experienced and exciting players in their squad like Steven Pienaar, Thulani Serero and Siphiwe Tshabalala. However, whether those players will be used against India is not known. They are currently 51st in FIFA rankings.

As announced in AIFF newsletter on 28th September, 2011