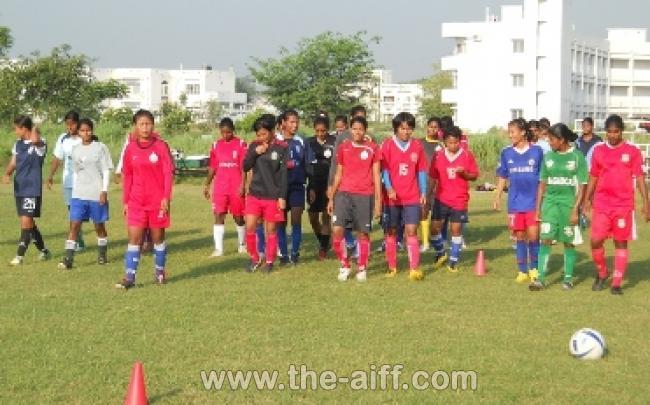 Indian Women’s National Team would be playing three International Friendlies against Bahrain in September. The matches which would be played at the Al Ahli Club Stadium have been scheduled on the following dates:

IFN View: Indian women’s team has been neglected throughout the history of AIFF and for the sole reason of not playing enough matches in a year, the team has been dropped off the FIFA Rankings many times. But, whenever they were ranked, they were always in top 60 teams. This means that they have a stronger chance of qualifying to FIFA WC than men if groomed properly. Its welcoming to see that AIFF has arranged these international friendlies against Bahrain. More importantly, they have equipped the team with separate goalkeeping coach and physiotherapist. Hope this kind of effort continues.