In a press conference organised in the state on thursday, the newly formed announced the list of 30 member squad for the upcoming I League Division 2. Their biggest hunt has been India internationals N S Manju, Renedy Singh and of-course the owner of the club 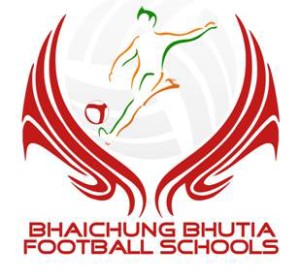 and the son of the soil Baichung Bhutia. Renedy Singh has been given the responsibility of captainship for the upcoming season. The team also include 4 foreigners.
Keeping with his promise of finding next the next Baichung from the valleys, he has included 11 players from there. Other 15 players are from different parts of the country including one from Darjeeling.
Baichung is aiming for I-league qualification in the next 3 years although he is hopeful of making it in the first year itself. NS Manju is out of the Indian team roster and Renedy is recuperating with hamstring injury. It will be interesting to see how much they are able to contribute to the team in the coming days.
The team is training under coach Stanley Rozario at SAI Centre Kolkata.