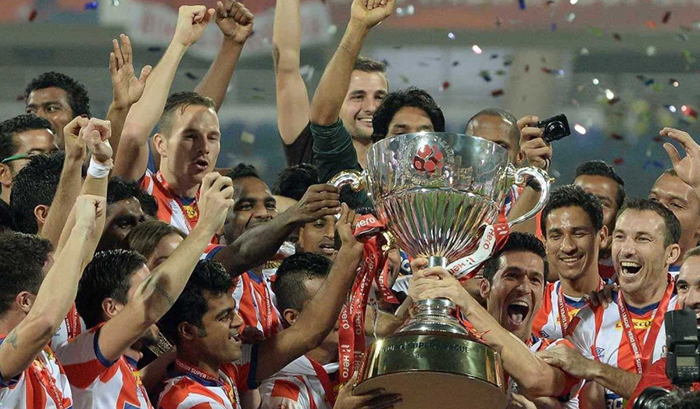 It is well-known that the AIFF have been given a deadline by the AFC to merge the league next season or face a potential ban from all Asian Competition. They alongside FDSL have no option but to bring the ISL, I-League and the I-League 2nd Division under one pyramid. This rises a big question that who will be part of the ISL which is officially expected to become the first division next season.

It is also being speculated that the ISL will have only one team from Maharashtra next season though these are only some early speculations, I don’t know how they’ll manage to do all this. East Bengal who signed a record deal with Quests are expected to be a part of ISL next year but the status of Mohun Bagan is unclear as the club is struggling to get sponsors and there are serious doubts whether they can pay the franchise fee.