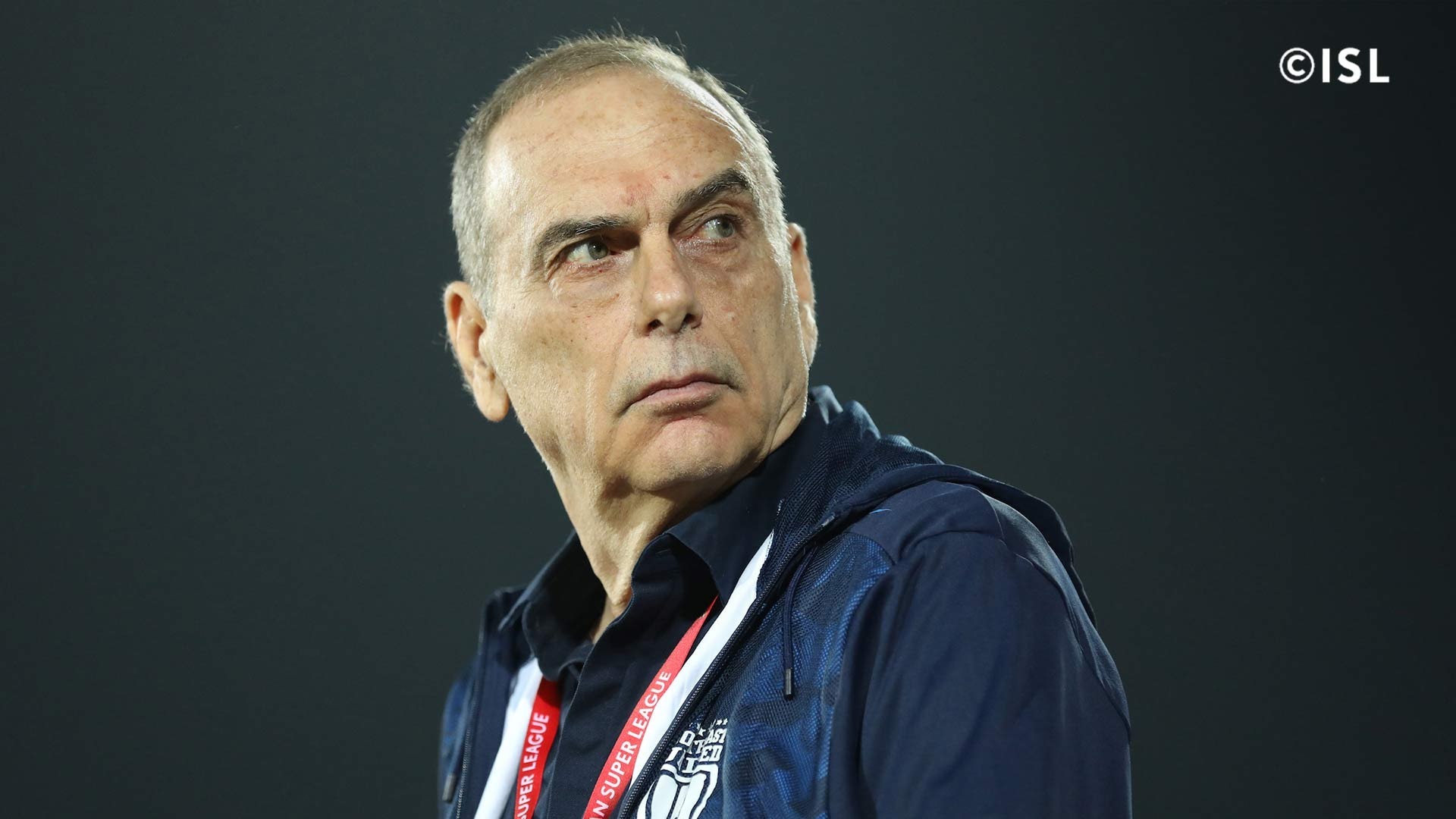 According to some of our sources Avram Grant has stepped down from his position at NorthEast United. He replaced João de Deus after a disastrous start to the campaign but couldn’t manage to change the fortunes of the club. The former Chelsea manager was expected to stay around this season but has decided not to do so.

NorthEast United have failed to reach the Knockout stages of ISL in all the seasons. Last season was a disastrous one were they finished last and also had a huge drop in attendance. They were rumours about the club undergoing  an ownership change but their seems to be no progress in that.