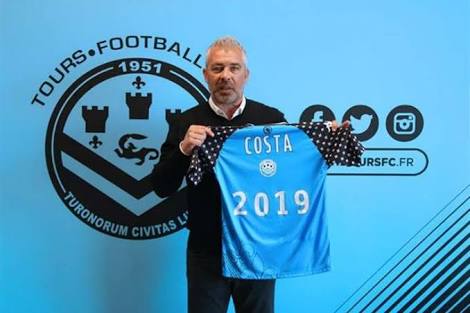 Mumbai City FC were last managed by Costa Rican coach Alexandre Guimarães who took them to the semi finals of  2016 season. Guimarães had an underwhelming 2017-18 season as MCFC finished 7th and decided not to extend his contract.