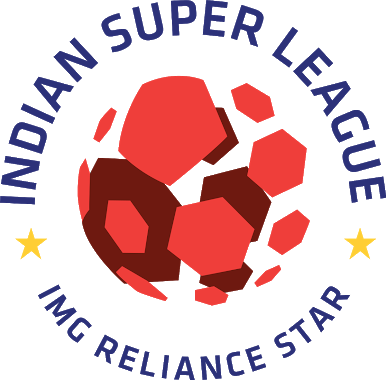 The season 5 of Indian Super League which was supposed to start on 21st September has been delayed by a week to 27th September to accommodate changes in management and ownership of a few club’s.

It is rumoured that North East United is undergoing an ownership change and Quess East Bengal FC will also join the league and the delay is to help them accommodate in the League.

The season is expected to go on till late December and then a break is expected as India will play in the prestigious 2019 AFC Asian Cup in UAE. The league will start after the Asian Cup and is expected to finish in the first week of April.