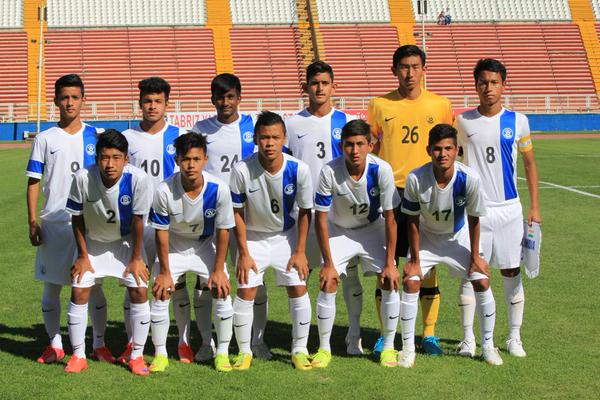 
For India this will be the first appearance after 2012 and they had reached upto the quarterfinals in 2002. With teams like Saudi Arabia and Iran in their group, repeating that feat seems a bit difficult. There are four spots to be won in this tournament for the FIFA U17 World Cup 2017 to which India plays host. Even though they have a spot assured coach Nicolai aims to qualify on merit.

The UAE had just one victory against Bangladesh in their qualifiers and are playing the tournament for the first time after 2010 when they had hosted it. They are touted as the weakest team in the group even though there are a lot of uncertainties in the age group teams. 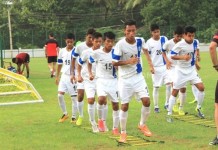 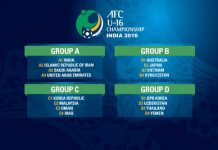