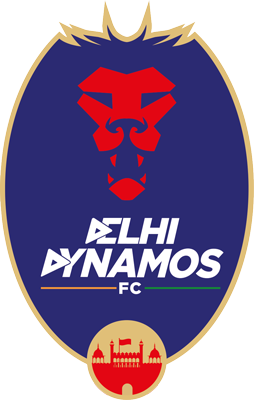 Indian Super League side Delhi Dynamos will be playing another high-profile friendly match in the Scandinavia as they face off FC Vestsjælland, also called FC Vikings.

Norwegian international John Arne Riise, who is playing for Delhi Dynamos, said “Football is all about getting people who love the game together. It’s been incredible this opportunity in Scandinavian. We had such a great time in Sweden! Now here in Denmark I’m sure it’s gonna be great.”

Indian defender Robert Lalthlamuana commented “I’m looking forward to play against this team. I have watched a few Danish games, they have good players so it’s another challenge for us”

FC Vikings (Vestsjælland) vs Delhi Dynamos Live Stream will be available on their official website DelhiDynamos.com as well as on IndianFooty.com