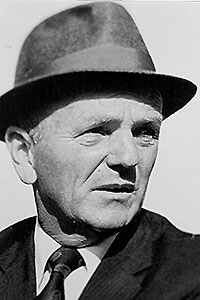 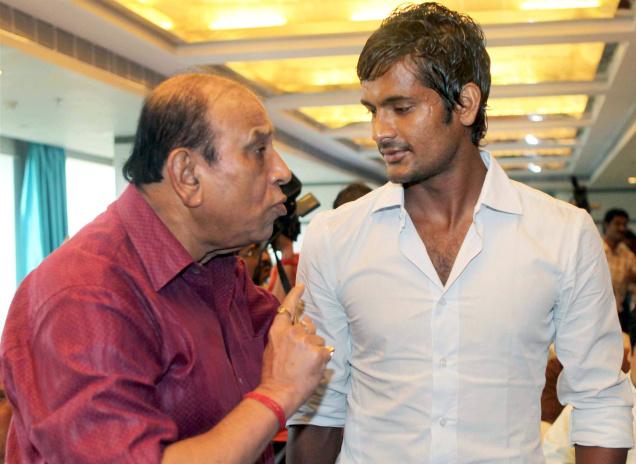 Tactics, strategies and coaching styles are an integral part of football coaching and management. From ‘Tikitaka’ to ‘Catenaccio’, long ball tactics to diamond formation, we have seen many forms of it. India doesn’t really boast a style of its own, but nevertheless we have witnessed many coaches who have been known for styles of their own. Some adapted to certain technical styles while many had a flair of their own. Let’s have a look at three successful coaches in India having their very own unique style  of operation. 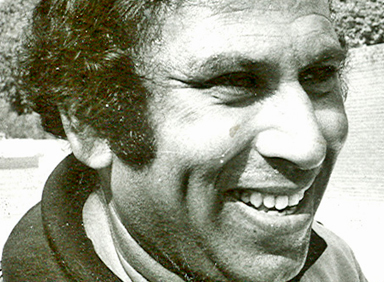 P.K Banerjee was one of the most prolific striker of his time and many would even name him as the best Indian striker of all time. He was equally successful with club coaching and national team managerial role, earned Indian national football team many silverware.  His style of coaching was orthodox while his skill to motivate was famous and it was legendarily known as “Vocal Tonic”. Here is a hilarious example of his skill.

Back in 1971, India went to Singapore to take part in Pesta Sukan cup. Apart from India, Indonesia, Malaysia and South Vietnam took part in that tournament. India beat Indonesia 3-1 and Malaysia 6-0 before taking on South Vietnam.  In the match against Malaysia, Subhash Bhowmick picked up a knee injury which was a big blow to the Indian team. Indian team’s coach Golam Md. Basha and technical director P.K Banerjee tried to convince him to play the last match but failed. P.K Banerjee didn’t push too much to convince reluctant Bhowmick, he just said “You take rest but please attend the official dinner by organizer”.

Young Subhash Bhowmick went to have dinner with other team members. Prior to the dinner a small dance competition among teams arranged by the tournament committee. P.K Banerjee had previous intimation of that event. Four beautiful girls were there for pairing up with representatives of the four teams. While other three teams didn’t hesitate to send their representatives, Indian players started to push each other. P.K Banerjee knew Bhowmick’s character; he provoked him by saying “Hey Bhombol, (Bhowmick’s nickname) are you feeling shy?” Subhash Bhowmick accepted the challenge and danced with full tempo for half an hour. When he came back from dance floor a chat took place between them –

Subhash “what? Just enjoyed, I don’t know how to dance”.

P.K “No I am not saying anything about your dance, you did very well to recover from your injury and you are playing the next match.”

Subhash Bhowmick tried to argue but P.K’s job was done by that time. 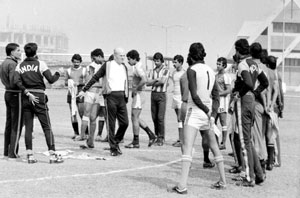 India qualified for 1984 Asia cup football under management of Milovan Ciric, arguably the best foreign coach Indian football team has ever had. His tenure of two years took Indian football to a new stature. The final round of Asia Cup 1984 occurred in Singapore. Milovan was trying hard to inject team spirit among all but somehow finding it problematical. May be because of his style of man management was a bit different from contemporary Indian coaches. Few seniors were finding it difficult to cope up with his style. He had no special treatment for seniors or players from two big Kolkata clubs. Even his style of last match analysis was a bit dissimilar.   He never discussed mistakes immediately after the match or never had a close door season immediately after the match. He used to have a morning jogging season where everybody could discusses about each other’s mistakes. Milovan used to correct all of them in a casual fashion.

Prior to one of such jogging season team captain late Sudip Chatterjee felt the weather cold and put his windcheater on. When everybody was about to start jogging, Milovan shouted “Hey captain, everybody same, you different”. Sudip realized what he wanted to say and ran into his room, removed the windcheater and joined the season.

Though Sudip had always been a team man and it was not intended to him principally, the message was clear to everyone. Afterwards all the seniors and juniors played as a team and Milovan never found it difficult to insert team spirit. Bear in mind that in those times the tradition of wearing same practice kit was not a common practice in India. With this simple illustration Milovan made it clear that team is above any individual.  India earned significant amount of success under Milovan and everybody who got the chance to play under him cherish their memory till date.

The victory in 1962 Asian games is one of the biggest triumphs in Indian football. A bunch of talented footballers played under the legendary Syed Abdul Rahim popularly known as Rahim sahib or Rahim saab. Rahim Sahib is considered the best ever Indian coach till date. His persona, hard work, dedication for the game and the boys were his fundamental strength.

During 1962 Asian games, P.K Banerjee & Chuni Goswami were roommates and were finding it difficult to sleep before the final match. India was up against South Korea to whom they lost the group match. They both came out from their room for a walk and discovered that entire team were awake. P.K Banerjee, Chuni Goswami, Tulsidas Balaram, Franco, Jarnail Singh, Arun Ghosh, Prashanta Sinha decided to have a walk and came downstairs. They found a small flare in the dark. It was Rahim Sahib, also awake and smoking a cigarette. He was diagnosed with several lungs and heart problems and smoking was strictly prohibited for him. They all realized that same turbulence was going on into his mind too. Rahim Sahib joined in and they all started to walk around the street of Jakarta. Nobody was speaking. After sometime Rahim Sahib broke the silence and said “Kal tum log mujhe ek tohfa de do” (Give me a gift tomorrow). That was enough for the boys. Everybody played with their heart, and rest was history. 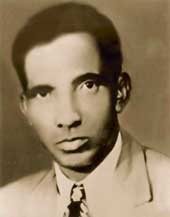 Even during the group stage ‘do or die’ match against Japan, Indian boys were bogged down by the opponents but the first half was scoreless. During the half time, an animated Rahim Sahib gathered the boys and found P.K Banerjee vomiting outside players room. He asked him angrily what’s the matter with him. P.K Banerjee replied that he is feeling unwell. Rahim Sahib angrily told him since he has not told him before about his health, now he has to shoulder responsibility and show his best. P.K Banerjee went back in the second half and within 5 minutes scored a goal, India eventually won 2-0.