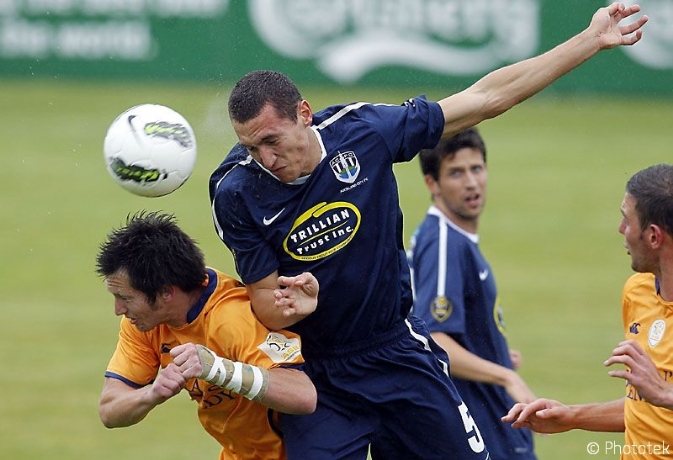 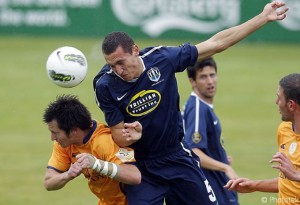 With this edition, Berlanga has now featured in three Club World Cups, all playing for Auckland City. He had earlier featured in the 2011 and 2012 club world cup. Unfortunately in all these three editions Auckland City FC bowed out only after playing the first game, the play-offs for Quarter Finals.

Angel Berlanga, who hails from Spain, joined SC Goa in January 2013. When Berlanga arrived, SCG were fighting relegation. During his stay, he played ten games, in which SCG lost just one game and gained 21 points to finish a respectable sixth position in the I-League table. However, after the end of the season Berlanga decided to rejoin Auckland City and left India. 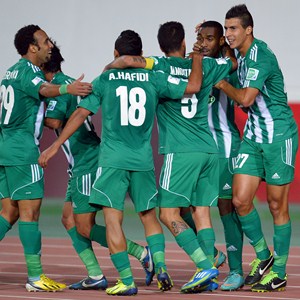