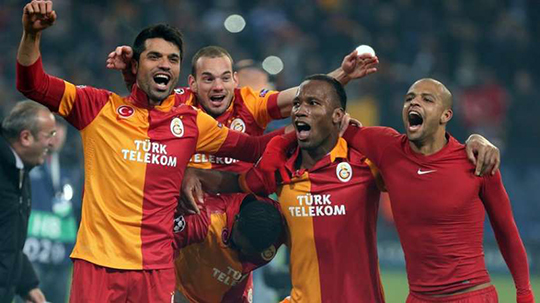 The sponsorship deal is specific to HCL’s ME Tablet brand, which will replace Nikon’s branding space in the team’s shorts for the upcoming season. HCL will also design a Galatasaray version of the ME Tablet. Reports in Turkey give the value of the deal to be around US$1.5 million and the deal also includes sponsorship of Galatasaray’s men’s volleyball team.