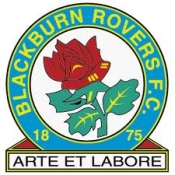 A string of poor decision making and pure incompetence at board level saw top promotion challengers battling out relegation over the course of the season. But now, as a club, Rovers need to put this season to bed and finally look forward to starting a new right from the scratch.

It looks like Derek Shaw, Managing Director and Rovers’ club secretary, Ian Silvestre are soon to see the axe fall on them after the Henning Berg Court Saga. Also Karen Silk, finance director is working her notice to quit her position from the club. So, looks like Rovers are set to get an almost entire new staff at boardroom level (Hopefully competent staff). Venkys either need to hand over powers of decision making to someone experienced and trustworthy inside the club or drag their ass’ to Blackburn and make the decisions rather than summoning club staff to India to discuss various issues every now and then.
Coming to the club manager, a decision Venkys have never got right thus far in their reign, they have to shortlist proven and experienced managers at championship level at least for us to stand a chance to get promoted. Rookies don’t work. Not everyone can be a Mourinho. We’ve twice failed miserably in finding the new “Mourinho” by first appointing Henning Berg and then Michael Appleton. If Shebby, you’re going to do the same mistake for the third time, don’t shortlist anybody, give it to Gary Bowyer, the man saved us from an inevitable relegation. But not anybody else who has an unproven record.

Finally looking at our large squad. We need trimming, in size and in wages. We need players fighting for the team and not walking around taking their wow pay. We need to get rid of many players earning high wages and adding almost nothing to team, you know who I am talking about. Danny Murphy, firsts that list.

Etuhu, Pedersen have been poor everytime they have stepped on the pitch, sell them off. Its not gonna be easy though. Paul Robinson, another man who can be sold after being replaced by Jake Kean as club’s numero un. We need to build our squad around the likes of Jake Kean, Henley, Hanley, Dann, Rhodesy. They are our strong players. Keep them and build around them.
Rovers need to ensure the managerial appointment right, and then leave the rebuilding of the squad upto him. Have to back the new man in charge with funds when required, and get done with the transfers before the pre-season starts. The sooner, the better, because that gives the new people to gel in with the team over the course of the pre-season. 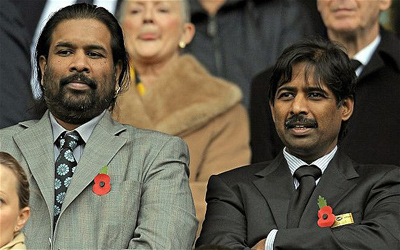 Writing this in hope of a better and great next season where we’ll be real contenders and a competitive unit after two seasons of pure misery.