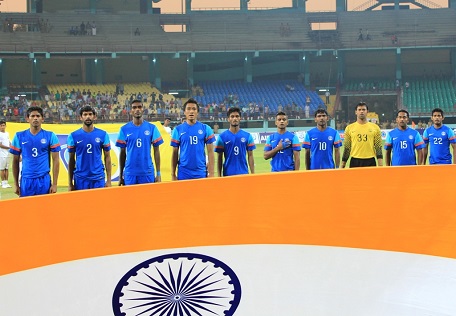 In order to generate interest in Indian football, a tri-series featuring arch rivals Pakistan and fast improving neighbors Bangladesh has been arranged by Indian based management group, CMG.

According to FIFA.COM fixtures, India will play a game each with Pakistan and Bangladesh in London in the month of June in 2013. London has a huge population of south Asian immigrants and thus, these games may generate a huge interest.

It must be noted that such a series was planned in 2011, which was later cancelled.