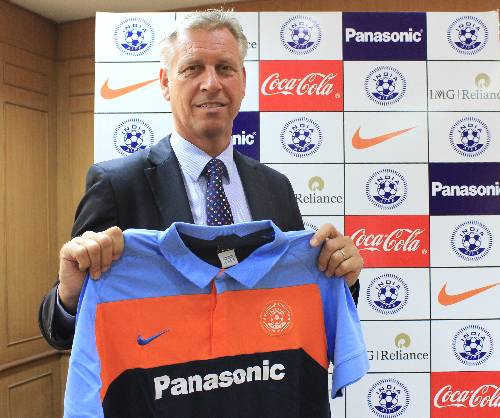 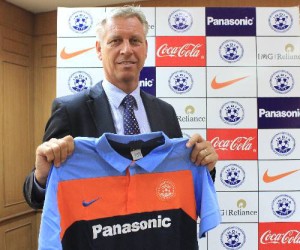 One more tournament. One more clash. The I-league clubs again are resisting All India Football Federation’s move to get players for the Nehru Cup 2012 preparatory camp.

The Indian football team’s camp is slated to start from 1st of August. According to Kushal Das, AIFF is planning a 2-3 week long camp for the tournament. This being the 1st one under the new reigns of Wim Koevermans, he should be given enough time to assess the players one feels.

The clubs on the other hand are reluctant to release players for a long period. The IPFCA has stated that they will be releasing players in accordance with the FIFA regulations.

The Nehru Cup tournament is scheduled between August 23 to September2 which does not span a single FIFA International Friendly Day. So, the clubs have an upper hand.

Considering there are no competitive fixtures for the clubs clashing with or around the Nehru Cup dates, the AIFF is hopeful of getting all the players on national duty.

We have requested the clubs to release the players for 3 weeks. Hopefully we will get all of them by 1st of August