Favourites Brazil take on Mexico in the Round of 16 clash at the Samara stadium today. Mexico shocked the world when they beat champions Germany in their opening fixture and would love to do the same today. 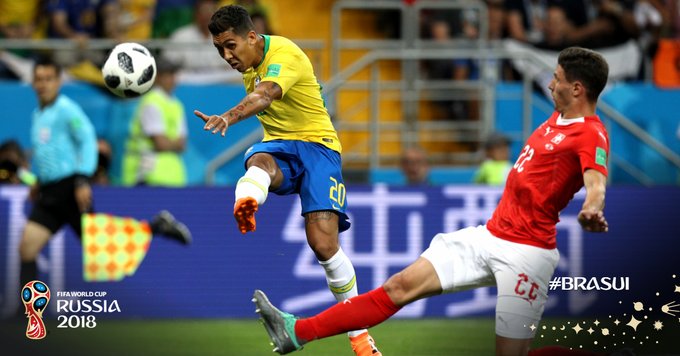 Brazil along with France are the only big guns who remain in the tournament a victory here would help them overcome a disastrous 2014 World Cup campaign at home. Brazil attacking wise have not been up to their expectations they drew 1-1 against Switzerland and defeated Costa Rica with goals in the extra time.

Neymar who has a burden of expectations has been in poor form and has become a meme on the internet for his diving antics. Philipe Coutinho has been Brazil’s best player and would be vital for their progress. Brazil defensively have looked very solid and will be hard for Mexico to pass through. 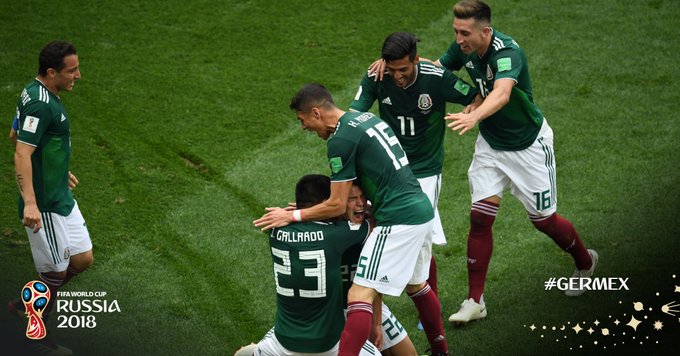 Mexico started the world cup on a high beating Germany and South Korea but had a horrendous performance against Sweden losing 3-0. The major criticism of this Mexican squad is their poor finishing they created many chances against Germany.

Top scorer Xavier Hernandez and Hirving Lozanao would be key to Mexican attack while the defence will have their task cut out against the mighty Brazilian attack.