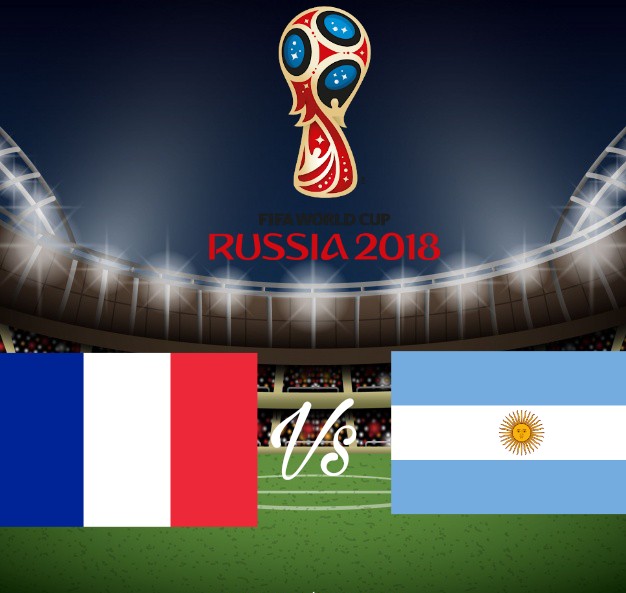 France take on Argentina in the first round of 16 game of the 2018 FIFA World Cup at the Kazan Arena today. Argentina have been relatively poor this tournament and struggled to qualify to the round of 16, They havent won an international trophy for years and have lost their last 5 finals which has relatively hurt star player Lionel Messi who might well retire if Argentina fail to progress.

Didier Deschamps on the other hand will be under a lot pressure, this generation of the French team is highly regarded as one of best squads in the world and not winning any silverware would be considered a failure. Deschamps does know how to win the event, he was the captain of the French side which won the 1998 World Cup. 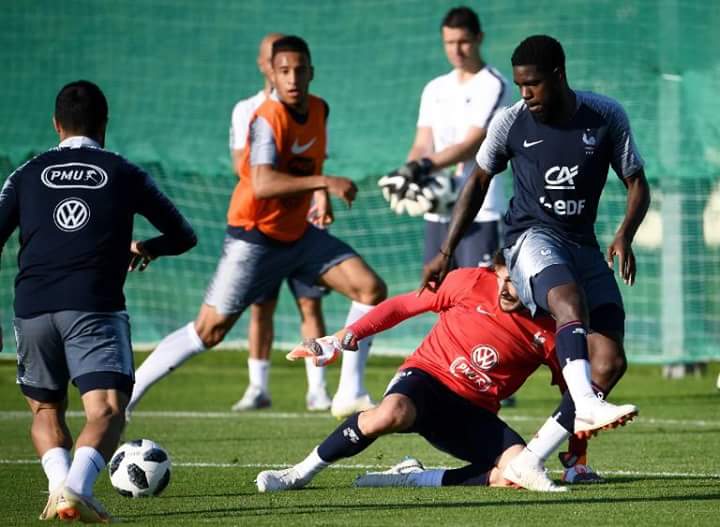 Despite all the hype around them the French have struggled to score goals in this World Cup they have managed to score only 3 goals in their 3 games despite having some of the worlds finest attacking player. Defensively France the french look much stronger, they have not conceded a goal in open play and much of the credit goes to their defensive midfielder N’golo Kante who has been exceptional through this tournament. 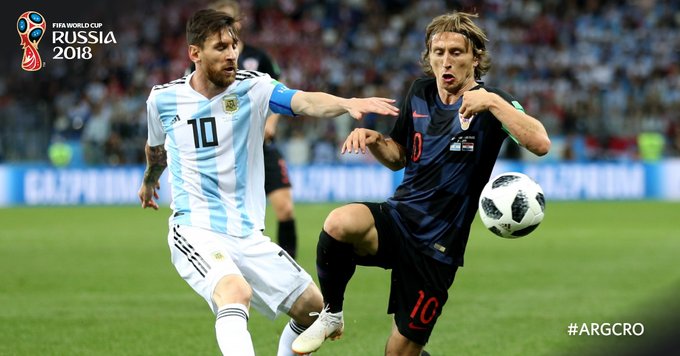 Argentina fought long and hard against the Nigerians to make it to the round of 16. Their defense has struggled through out this tournament specially against Croatia were they lost 3-0. Their midfield looked good with the return of Ever Banega last game who dictated most of their attacks. Angel Di Maria along with likes of Aguero and Higuain have been a big disappointment and their form will be key if they want to progress.

The biggest porblem for Argentina is the speculations that the players and manager Sampaolli have had a fallout after their 3-0 loss against Croatia.