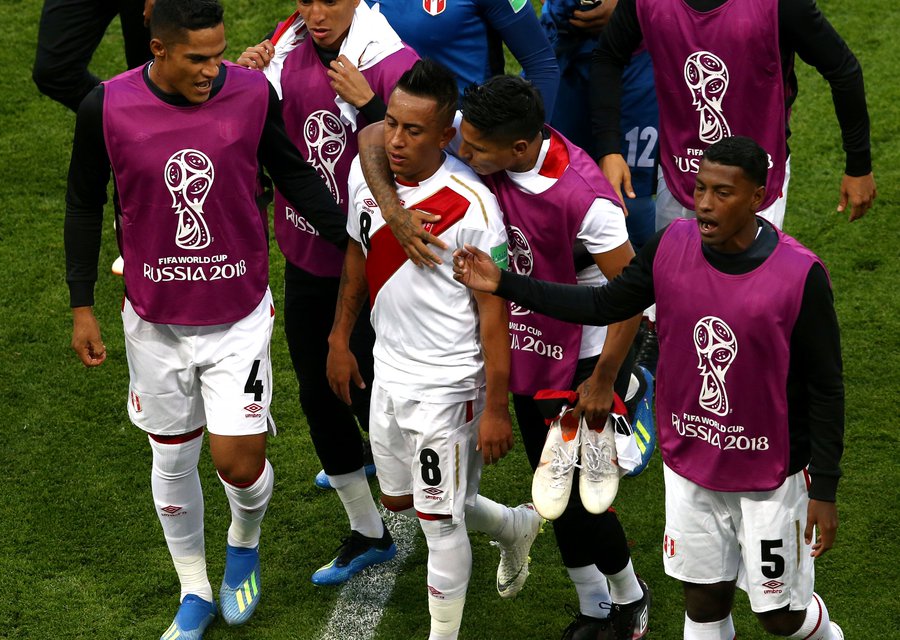 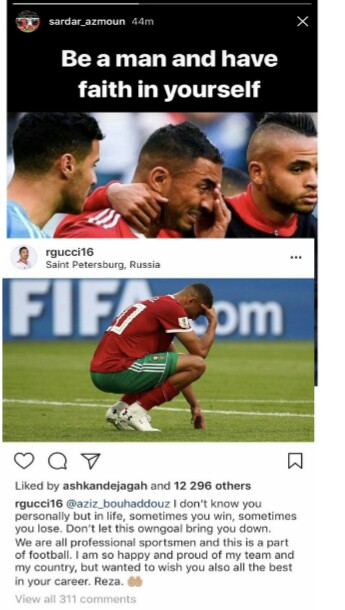 2) A Video of a Mexican woman performing some ritual on Mexican players appearing on TV went viral on social media. Video is testament to how football is a part of their Culture.

I’m 100% convinced my grandma was the reason Mexico won pic.twitter.com/9jBRF5wFPE

Every school in Uruguay are cancelling classes to watch the national team in the World Cup.

Here's footage from one school in Montevideo when Giménez scored the last minute winner today. pic.twitter.com/8Jd7uHWlzz