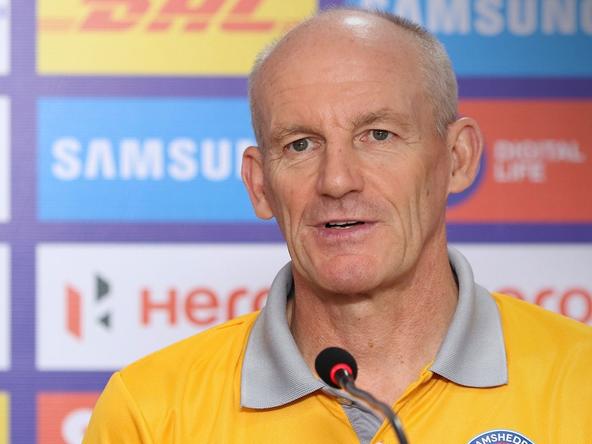 Two times Indian Super Champions ATK have appointed Steve Coppell as their manager for 2018-19 season of the ISL. Coppell will become the first manager to manage 3 diffrent teams in the ISL.

Coppell had a successful year with Kerala Blasters taking them to the final of 2016 ISL losing to ATK on penalties. He took over new entrants Jamshedpur FC last season but couldn’t replicate the success.

ATK are undergoing a major overhaul in squad and management after a disastrous 2017-18 season both on and of the field. They have already signed John Johnson, Manuel Lanzarote, Kalu Uche and Balwant Singh for the upcoming season.