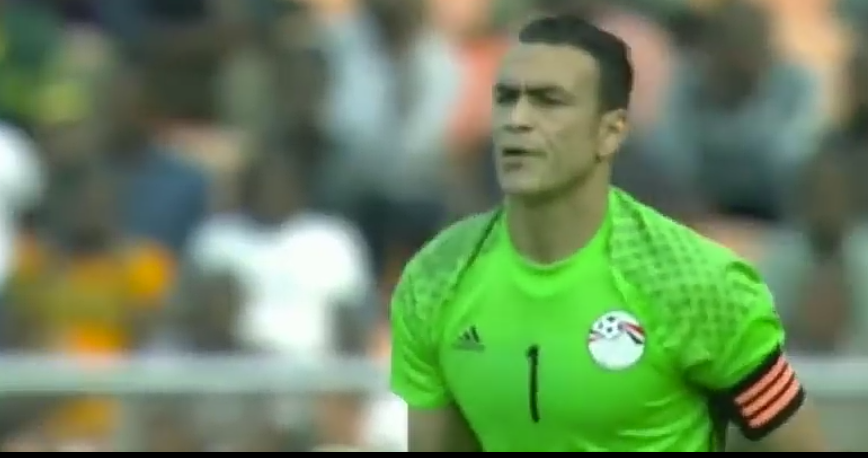 At 45 Essam El-Hadary will be the oldest ever player to feature in the World Cup. The goalkeeper who has made 158 appearances for Egypt in an international career lasting over two decades. He has been named as their captain for the World Cup. 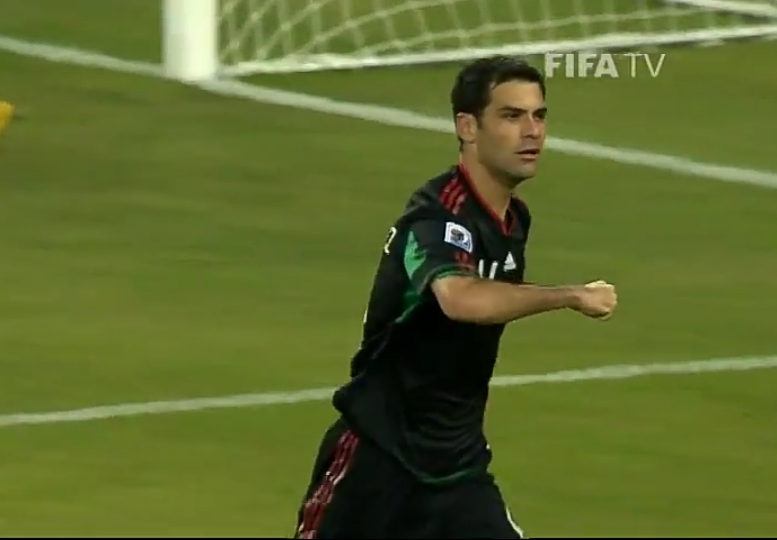 Rafael Marquez is set to feature in his 5th ever World Cup, The 39 year old center back will become only the fourth player to do so. Marquez is regarded as one of greatest Mexican footballer ever and has also scored twice in the World Cup 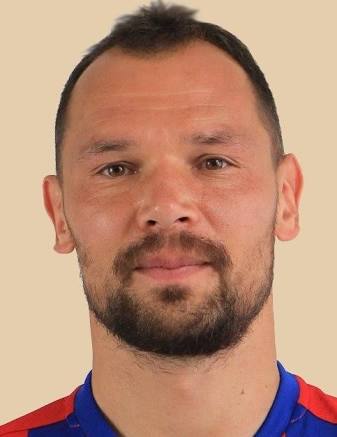 Despite making 128 appearances for Russia over 16 years Sergei Ignashevich has only featured in one World Cup. The 38 year old will be expected to lead Russian defence after injuries to several key players ahead of the World Cup. 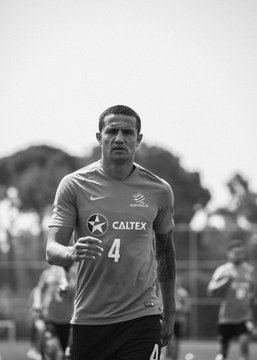 Tim Cahill is regarded as Australia’s best player ever. The forward has featured in 3 World Cups and has scored 5 goals. The 38 year old saved Australia from a potential exit from world cup scoring 2 goals against Syria after they were a goal down in the World Cup qualification play off. He will be a key player in Australia’s campaign. 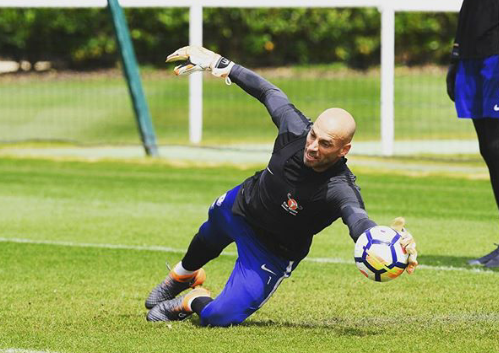 Willy Cabellero made his first ever appearance for Argentina against Italy in march this year. The 36 year old is expected to be Argentina’s 1st choice goalkeeper in the World Cup after an injury to Sergio Romero. He has great a record in penalties and will be a key figure in Argentina’s quest for World Cup.