‘Group H’ Consists of Poland, Columbia, Japan and Senegal. We take a closer look at all four teams and their chances in the World Cup.

The group will be very competitive with all four teams having good chance of going through to the next round. 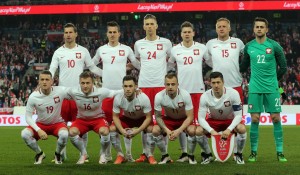 Poland are returning to the World Cup after 12 years and would be looking to leave a mark in this tournament. They had a very good Euros were they progressed to the quarter finals and dominated their World Cup qualification round. Defensively they are tough to break and will depend on Robert Lewandoski who is one of best center forwards in world to score goals. 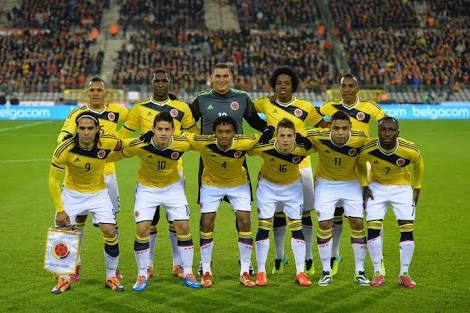 2014 World Cup was very special for Colombia it was their most successful event and they played some exciting football and their celebration was loved by all. They are certainly the strongest team on paper in this group and are expected by most to easily go through to the next round. Star striker Rademel Falcao who is form of his life missed the previous World Cup due to injury will look to leave his mark alongside 2014 golden boot winner James Rodriguez. 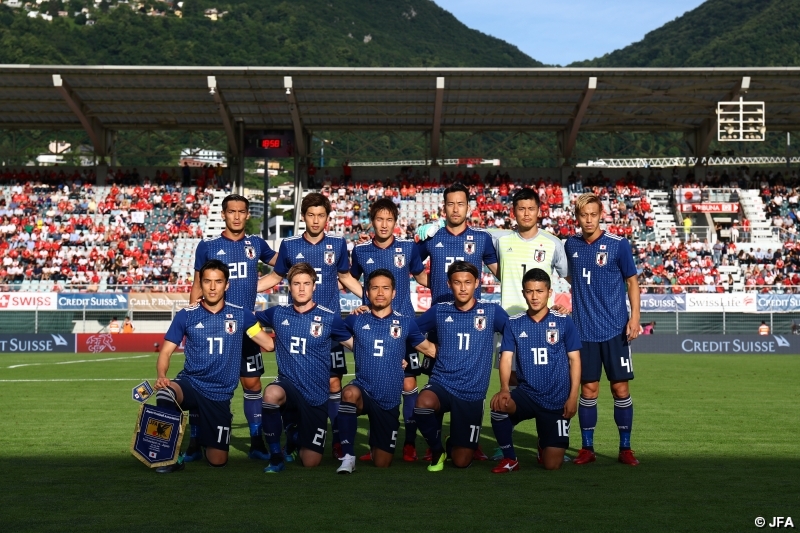 Japan have a relatively easier group compared to other Asian countries but an ageing squad and lack of form might affect the Blue samurais. They have not won a game in 2018 and managed to score only 2 goals in their last 4 games. Despite all the odds Japan have quite a few experienced players and they can surely be expected to turn the things around in the World Cup. 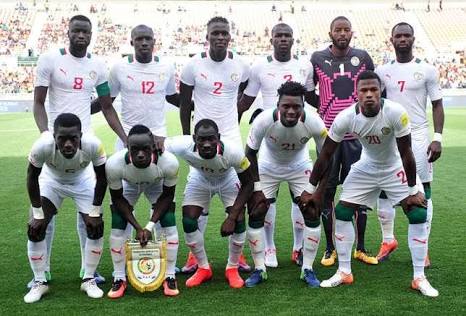 Senegal would be playing in only their second World Cup at Russia. They are another team coming into this group with great potential but lack of form. They have are known for their quick counter and their fast forwards lead by Sadio Mane can destroy any defence on their day.