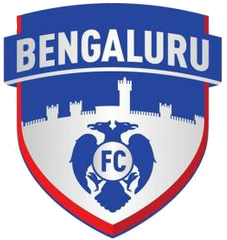 After completing the signing of Harmanjot Khabra and Lenny Rodrigues It is reliably learnt that I-League Champions Bengaluru FC are all set to sign Sena Ralte and Arindam Bhattacharya on loan from Mumbai City FC and FC Pune City respectively.

With Bengaluru FC having a very busy schedule playing in I-League and AFC Champions League the signing might provide great depth to the Bengaluru FC squad. There campaign will kick start at the 7th of January as they take on Shillong Lajong in there home

The signings are expected to be confirmed by next week