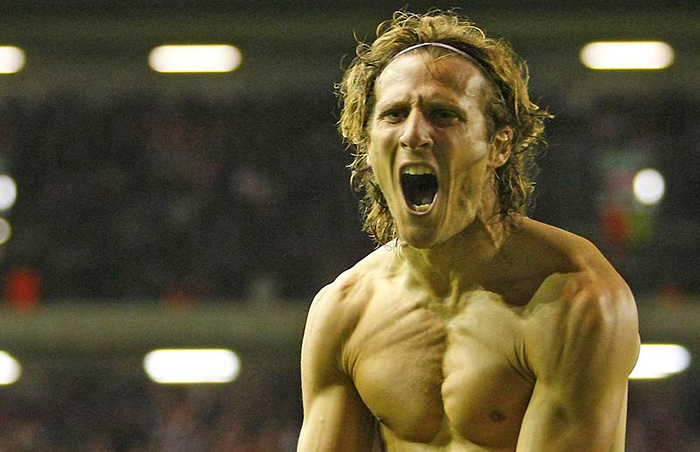 According to local media, ISL champions Atletico de Kolkata are looking to sign a big name. Two names in their radar has been revealed and they are Uruguayan superstar Diego Forlan and Brazilian Kaka.

ATK will be offloading their marquee signing, the former Liverpool and Spain player Luis Garcia. Garcia started ISL fantastically, but as the hectic schedule, slowed down and was less effective in the later stages. Sourav Ganguly and Atletico de Madrid owned ISL club will be now looking for a bigger name than Luis Garcia who can easily fit into the marquee player role and be a big asset for Indian Super League.

Kaka’s name has cropped up, but it is very unlikely that he will be leaving his MLS commitments to join ISL. Diego Forlan’s development sounds more realistic. The Cerezo Osaka player had an uneventful world cup and his international career looks over. He has also struggled to adapt in Japan and is looking to leave Japan after his contract gets over this year. It would be interesting to see if the Kolkata outfit can bring this Uruguayan legend in India.