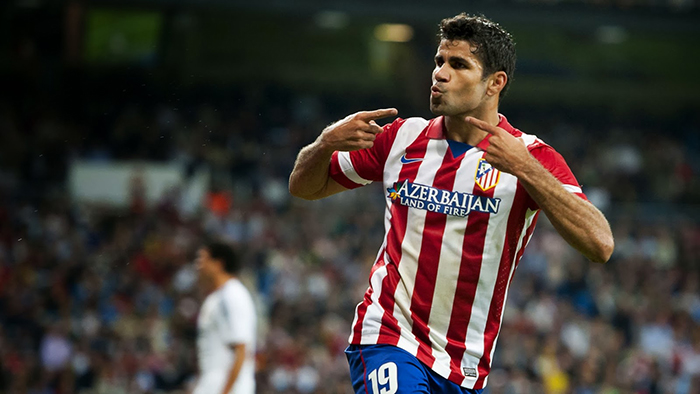 This weekend, Southampton face sturdy Man City test as league leaders Chelsea is expected to reverse the result when they last met with the Black Cats. Barring any accidents, the reds from the Manchester will surely keep their place in the top four firmly. Newcastle have turned back well to get onto the fifth spot and to continue their winning streak, they will have to beat sixth placed West Ham this Saturday. Easier clashes may see Arsenal or Swansea fancy their chances to sneak into the top six. Like previous weeks, here we sit back to discuss the top performers of the upcoming gameweek.

Arsenal, Chelsea and QPR – the Premier League boys from the London are most favourite to earn the precious clean sheet. The Eagles’ don’t travel pretty well and Swansea defenders may also have an outside chance to grab four points of not conceding.

Defenders from the aforementioned teams can be handy in terms of points whereas Manchester United have a lot of worries in their defense which Hull may capitalize on to score once or twice. The clash between the Saints and the Citizens promises to see some goals from both of the sides. Bertrand, Clyne, Zabaleta or Clichy may prove to be pivotal when it comes to scoring but a clean sheet will be a bit too big to expect.

Kompany (6.4) or Fonte (5.6) have not scored yet in this league and may find the back of the net pretty soon. But you can’t always predict when a central defender scores. To be safe and precise, Azpilicueta , Chambers and Caulker will give quite a few points.

Sanchez (10.9) has just scored a screamer against Dortmund at Emirates and he can be the star of this Gameweek if the Chilean can correctly take advantage of a fragile Baggies’ defence.

The other player who can give Sanchez a tough fight will be Eden Hazard (10.1). Hazard and Fabregas have regularly gifted points with assists or goals. Di Maria has looked a little pale than the start of his Premier League adventure. But, this gameweek he can again be into the heart of the things to thrash Hull at home.

In absence of Silva, Navas (7.2) looked dangerous down the flanks. Toure also seemed to be getting back into the form slowly.

There is no reason to suddenly discard Sigurdsson out of your team following a disappointing week but given his playing position, he can again prove his worth against Palace. Other than that, Tadic, Eriksen, Sterling and Oscar can be trusted to deliver. Newcastle’s Sissoko and the Eagles’ Bolasie had a prolific display last time and they can be on the radar to be on your team.

Diego Costa and Aguero – they are competing each other to grab the Golden boot in the Premier League. One of them should be a valuable inclusion in your team.

Pelle (8.4), Bony (8.2), Austin (5.9) and Lukaku (9.0) also looked in form and can be given a place in your squad. Danny Ings has been slowly transforming his efforts into fruition and at only 5.7, the Burnley ace can be the budget striker in your team.

Berahino will also be reeling to put on a great display as he has already attracted big boys from Manchester for the coming transfer window.

Welbeck (7.2) missed Champions League clash due to injury and was not in any kind of form also. He can be transferred for some better in-form options. Baines is also injured and uncertain for this Gameweek. Coleman will be an apt replacement for him – a right back for a left back.

Diego Costa or Aguero should be handed the captaincy role. Aguero is in supreme form as he recently scored hat-trick against Bayern. Sanchez is also an option to consider.