The Salt Lake Stadium also known as Vivekananda Yuva Bharati Krirangan is a multi-purpose stadium in Salt Lake, Kolkata, West Bengal. Currently, the stadium is being used as the home ground for Indian Super League’s Kolkata franchisee, Atletico de Kolkata. The stadium is the second largest non-auto racing stadium in the world and the largest in the Indian sub-continent. It is currently used for football matches and athletics. The stadium was inaugurated in 1984 and holds 120,000 people in a three-tier configuration. Since its inception, the stadium has witnessed many landmark sporting events and many legendary sporting figures, visiting the stadium. The inauguration of Hero Indian Super League is one of them. Let’s just have a look at the unique and famous events the stadium hosted over the years.

1984: The stadium was inaugurated by the famous athletic couple Emil Zátopekand Dana Zatopek. In the same year Bobby Moore was there to present the Nehru Cup Trophy.

1985: India played their first FIFA World Cup qualifier against Indonesia that year. Shakhtar Donetsk came to India for participating in the IFA Shield.

1997: The stadium witnessed one of the most significant steps towards the development of football in India. In this year, it hosted the foundation match of National Football League between East Bengal and Indian Bank.

2006: The Argentine legend and arguably the best footballer of all times, Diego Maradona, came to Yuva Bharati Krirangan for a charity event.

2008: Yet another legend made his presence felt in this stadium. Kolkata fans have witnessed many “first” things in this stadium, however, this year they witnessed the last and farewell match of Bayern Munich and German goalkeeper Oliver Kahn. 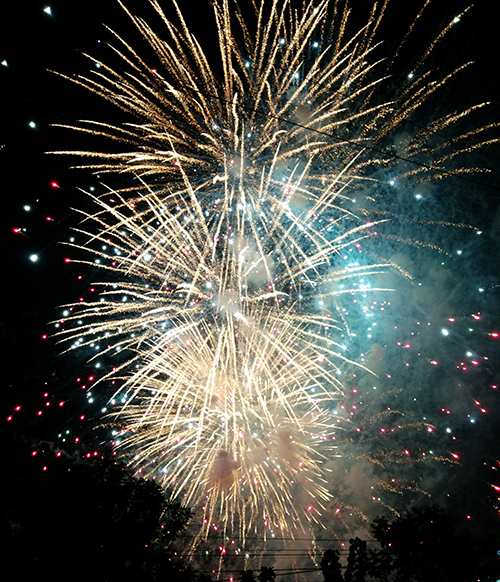 2014: Vivekananda Yuva Bharati Krirangan witnessed the birth of Hero Indian Super League on 12th of October 2014. May be glamour and football joined hands for the first time in India. The opening ceremony was really a gala event with all the big names of Bollywood and Cricket world. Let’s hope Indian football will catch this momentum and come out of inertia and will start living upto expectations.