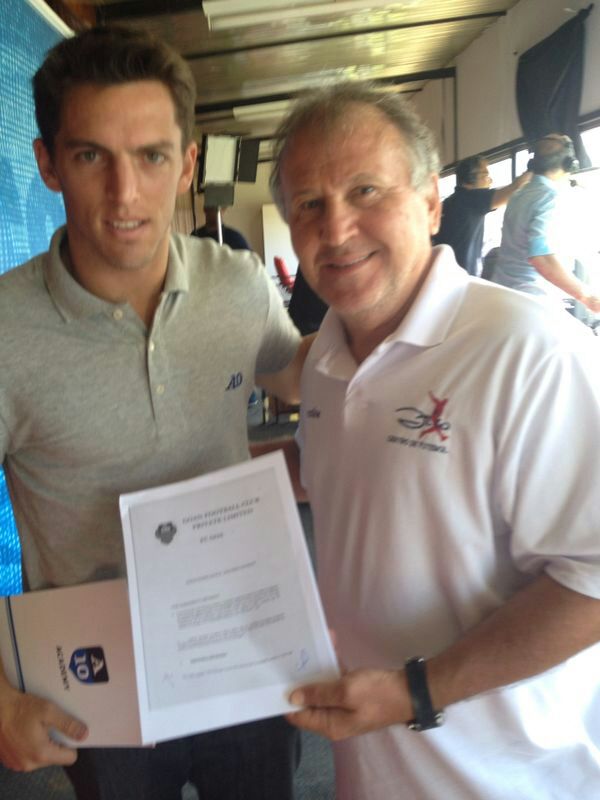 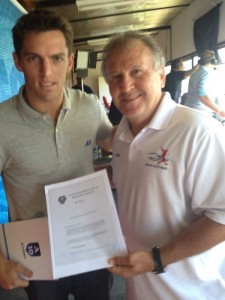 Brazilian Football player Arthur Antunes Coimbra (Zico) has agreed to be the Manager (Head Coach) of their  team that will play in the Indian Super League.

Representatives of FC Goa will travel to Brazil shortly to help Zico complete the visa formalities and  bring Zico to Goa  very soon.

The franchise owners Mr. Shrinivas Dempo, Mr. Dattaraj Salgaocar and Mr. Venugopal Dhoot expressed great happiness and welcomed Zico to FC Goa. They said that this was a proud moment for the franchise  and they were honoured that a football legend of the stature of Zico had agreed to Coach FC Goa.

Zico’s signing was made possible due to the efforts of Mr. Amaury Nunes and Mr.Beto  D’Solva.

Zico had a very successful coaching stint with the Japanese national team. Despite it being his first big coaching experience, he lead the Japanese NT to 3 Aisan Cup titles in four attempts and took them to the finals of FIFA World Cup thrice in a row.

Zico is credited for infusing the short passing style that has been a prominent feature in Japanese football.

FC Goa has been very silent on the transfer front as Atletico de Kolkata has already sent its team for pre-season in Spain while new entity Chennai Titans have made a huge stir by being close to signing Ronaldinho.