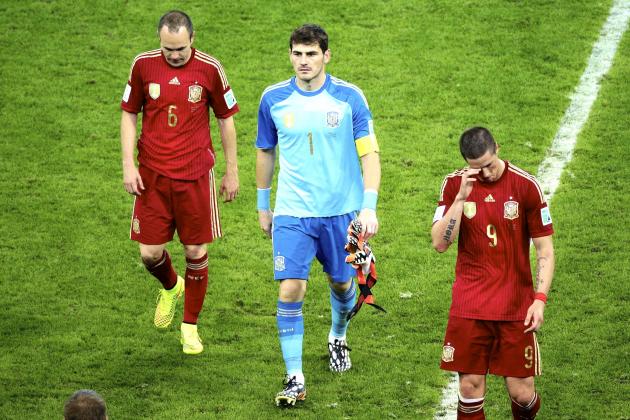 Along with some exciting football, FIFA World Cup 2014 saw a fair amount of disappointments. Here we discuss the top 10 disappointments till match day 7.

Football fans waited 4 long years for the biggest spectacle in World Football to take centre stage for the next month around the World. The anticipation and enthusiasm was stifled by, what was later deemed as – The Worst Opening Ceremony ever. The half-an-hour ceremony was anything but sold-out affair at the Estadio Itaquerao, as fans slowly filled up the stadium as the ceremony was underway as kick-off for the first match between Brazil and Croatia followed. Adults dressed as trees and raindrops, children playing with footballs attached to strings and suspect musical performances made the opening ceremony one to forget.

Defending World Champions Spain were the first team along with Australia to get knocked out of the World Cup. The first ever defending champions to lose the first 2 games, newspapers described the Spanish capitulation as the end of the tiki-taka style of football that won them admirers. From a blunder-full performance from captain Iker Casillas to a shaky defence and an ineffective midfield all the way till a misfiring centre forward, the Spaniards were a pale shadow of their former selves. 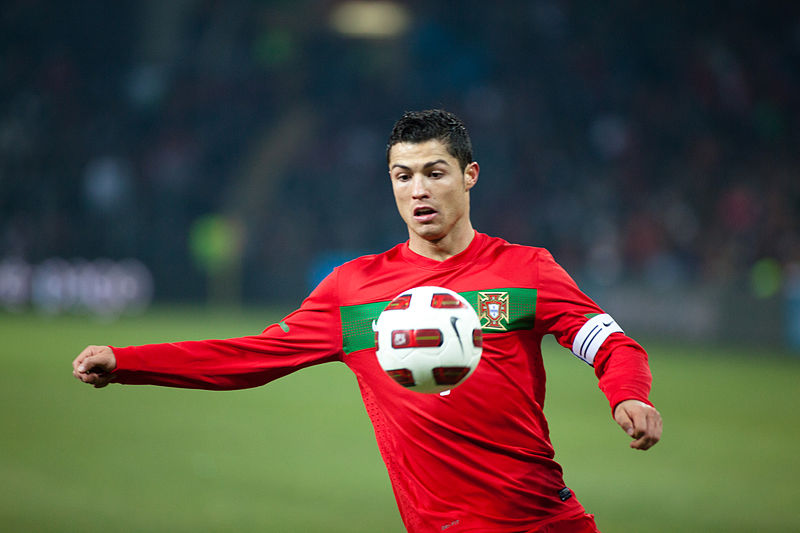 Cristiano Ronaldo led Portugal couldn’t have had a tougher opener but the upbeat Real Madrid star said he was read for a ‘Great World Cup’. Portuguese fans were brought back to reality quickly as the Germans raced into a 2 goal lead. Then, in an inexcusable manner Pepe loses his cool and confront Muller after the latter went down too easily. What appeared to be head-butt was enough for the referee to send the Real Madrid defender off in the very first half. The Germans piled on the misery as they thumped 4 past the hapless Portuguese after they lost Fabio Coentrao to injury.

Belgium are considered by many as the dark horses in the race to the final. The Vincent Kompany led side were rocked back when lowly Algeria went ahead through a Sofiane Feghouli penalty. Spurs midfielder Nacer Chadli was handed a start by Belgian Boss Marc Wilmots ahead of the likes of Dries Mertens, Maruoane Fellaini and Kevin Mirallas. Far from repaying the faith of the manager, Chadli was quite visibly the most disappointing player on the Belgian team and was rightly substituted at half-time as Dries Mertens came on. Mertens, the speedy Napoli winger changed the complexion of the game and grabbed the winner as Belgium came from behind to win 2-1. 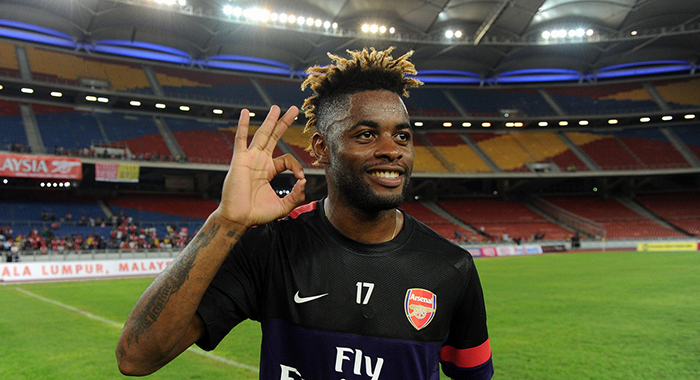 Even though Football is a contact sport, violent conduct isn’t sanctioned. Former Arsenal midfielder Alex Song lost his cool as his Cameroonian side trailed Croatia as they drew close to half time. Chasing a ball after a failed attack, Croatia’s Mario Mandzukic got in the way of the Barca man. The defensive midfielder retaliated with an all-out punch in the back of the Croatian forward not more than 7 yards away from the referee. Straight Red was the verdict and Song would be lucky if he got away with just that.

The 6 time recipient of the Lev Yashin award for the Best Russian goalkeeper was a lynchpin of the Russian side that cruised through the qualifiers. Fabio Capello put his faith in the CSKA Moscow keeper ahead of the likes of Malafeev of Zenit St. Petersburg and the former Manchester United target didn’t disappoint. However in the opener of the World Cup finals against South Korea Akinfeev fumbled a long-range shot from Lee Keun-ho, dropping it over the line to give the Koreans the lead. Russia did later equalize and the match eventually finished 1–1. However, Akinfeev’s fumble made him public enemy no.1 in Russia and his starting spot is now under serious threat.

Fred from Brazil is one of the most under-rated strikers at the World Cup. Playing in between the shadows of Neymar and Hulk, Fred’s role in the national side is very reserved and defined. However, the former Lyon man has had a tournament to forget. Going down very easily in the opener of the World Cup made Fred – one of the more hated players across the world. His ineffective performance in the second game against Mexico didn’t do him any good either. However, seemingly having Scolari on his side – Fred will have more opportunities to improve on 2 poor games. Let’s hope he scores.

With score tied at 1-1 in the last minute of extra-time, throwing men forward seems to be a logical option. However, when that becomes a liability, that’s when you realize that players need to be putting in some more effort and show some determination. Playing out a stalemate against Switzerland, Ecuador lost the ball in the Swiss penalty area only for Switzerland to produce a deadly counter attack that ended up with the winner with just half a minute remaining. 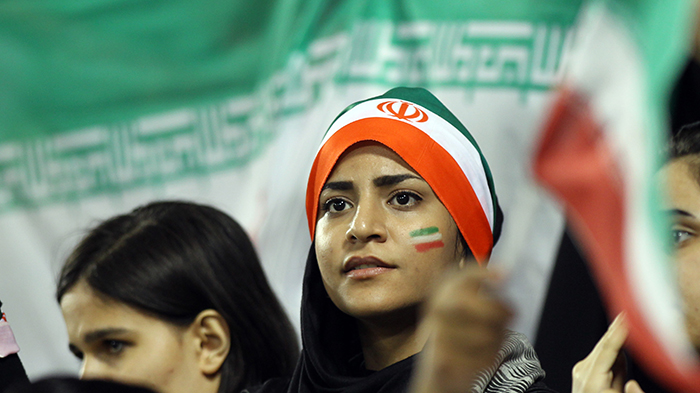 While every game kept thrilling the viewers with goals and drama, there was one devoid of it all. Iran versus Nigeria was by far the most boring game of the FIFA World Cup so far. A goalless draw saw fans go back disappointed as a drab encounter came to a close.

Deep into the Amazon rain-forest in the town of Manaus under sweltering heat and humidity, the Brazilian FA decided that it host the World Cup in the jungle. A town that doesn’t harbour a football club in the top-2 divisions of Brazilian Football played host to England versus Italy. Terribly uncomfortable conditions to play under, every player struggled to get to grip with the humidity and heat. The stadium in Manaus didn’t exactly prove to be the hit, the Brazilian FA thought it would.