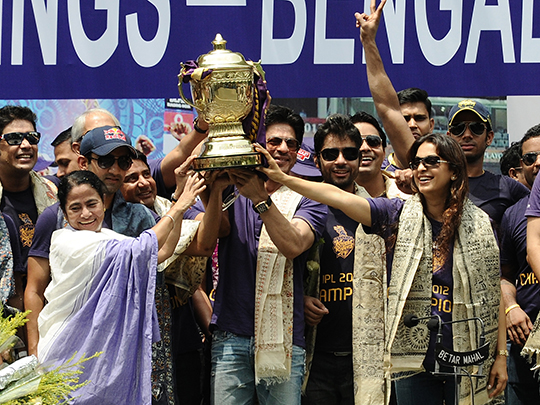 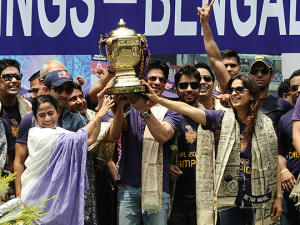 Following the official announcement inviting tenders from various teams, the things have heated up as many prospective buyers are preparing their bids to own a team in the upcoming Indian Super League.

But King Khan faces stiff challenge from Kolkata’s very own dada Sourav Ganguly who is also interested in owning the Kolkata franchise. Reportedly, Ganguly have been advised to bid for Guwahati as SRK is likely to go all out to own the Kolkata team. Venkatesh Films, a major Tollywood production company, too will be bidding for Kolkata.

Mahesh Bhupati, who already jointly owns a team in the Indian Badminton League, has sent invitation to Sachin Tendulkar to jointly bid for the Mumbai franchise in Indian Super League football competition. His second choice seems to be Kochi.