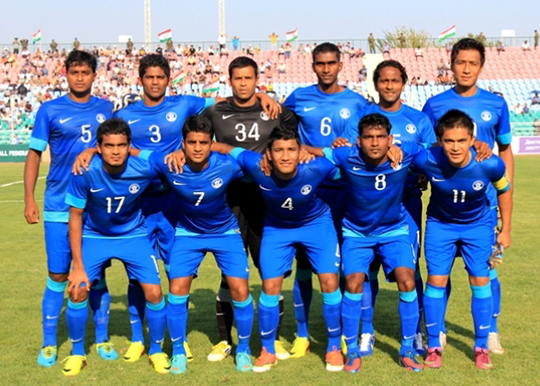 In a repeat of the 2011 SAFF Cup final, the same two teams India and Afghanistan are going to face off in the final of the SAFF Cup 2013 Championship.

Watch India vs Afghanistan SAFF Cup 2013 live streaming free on IFN. The 2011 final was very competetive until the Afghan goalie abused and punched the referee inviting a red card. India pumped 4 goals following that in a short period to come victorious.

Afghanistan have revenge in mind and they believe that the referee had been unfair and the goalkeeper should not have been red-carded for wrestling in the football field.

Indian camp on the other hand are focused on approaching the match with the right attitude. Sunil Chhetri will be back in the team. 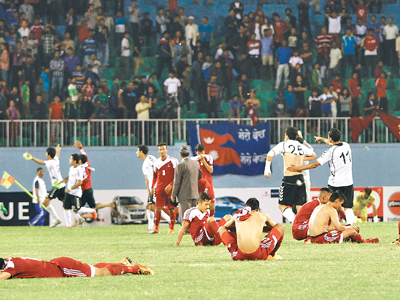