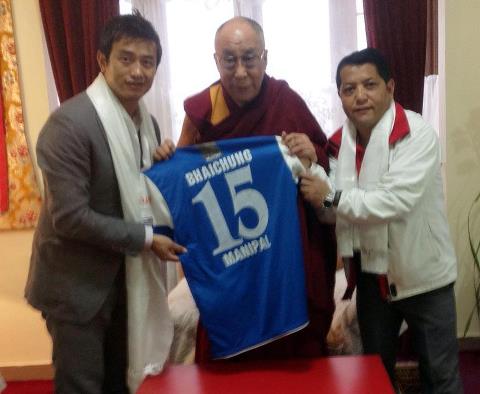 Call it coincidence or a effects of the blessing, it turns out on the same day, 27th March, United Sikkim got their biggest ever I-League victory, 5-0 against Air India!