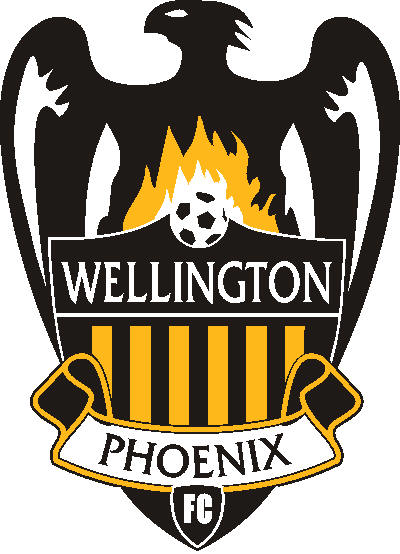 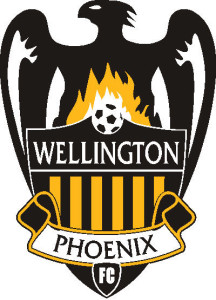 Wellington Phoenix FC, a New Zealand based club which plays in top Australian league, the A-League, will visit India to play against few Indian football clubs as a part of their pre-season preparations.

In their first visit to India, the Phoenix will take part in a four team tournament which will feature United Sikkim, Shillong Lajong and another undecided club, which will most likely to be an I-League club. Wellington Phoenix will kick off the tournament against United Sikkim in Guwahati (Assam) on August 24. On August 26, they will visit Imphal (Manipur) to play against a yet to be confirmed I-League team. After that they will play against Shillong Lajong in Shillong on August 30. The tournament final or third-fourth playoff will complete the visit on September 1, again in Shillong.

Some rumors suggest that the other I-League team might be Prayag United SC. However, nothing is confirmed till now. This will be a good experience for Indian football clubs, as well as a great time for football fans in Guwahati, Imphal and Shillong. Such initiatives will strengthen the football base in North-Eastern states. Furthermore, this might open up opportunities for more Asian teams from stronger leagues to visit India.