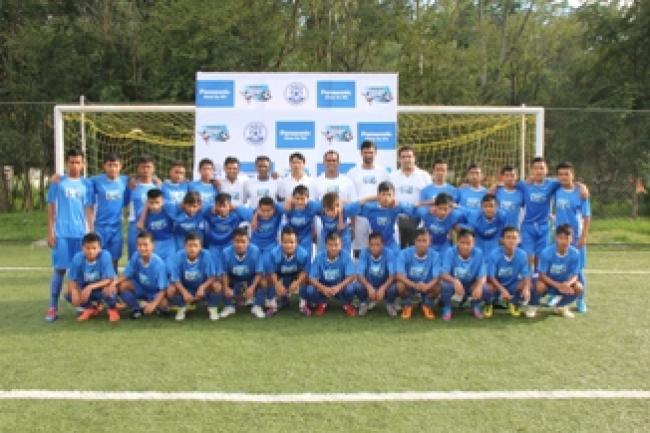 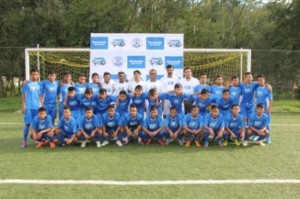 The Panasonic Dream Camp is in full flow in Shillong.

The Camp has been stressing on two practical sessions on the artificial turf and a classroom session. The morning session kicked-off at 8am and it laid emphasis on passing. The boys participated in some passive training which included free movement and touches on the ball. Later, the training became more active to encourage decision making with opponents and involving various match related scenarios. There was also a 15 minute match played among the participants. Later, in the classroom session, the boys were shown videos of recently concluded Euro 2012 and videos with special drills during training practices. The afternoon practical session stressed on dribbling which included a dribbling session on one vs one. The session concluded with a 3-team league where 9 v 9 matches were conducted.