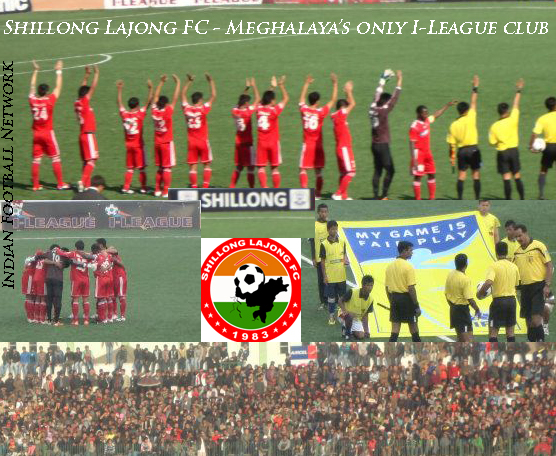 Shillong, a beautiful city which is also called ‘Scotland of the East’, is also of special interest for Indian football lovers. With I-League struggling to find takers and viewers, Shillong showed how locals need to back their city’s football clubs. Although the performances of Shillong’s only I-League club, Shillong Lajong Football Club (SLFC), have not been consistent, the fan support enjoyed by SLFC definitely has been a highpoint of this season’s I-League. Here are few exclusive photographs from training sessions and matches in Shillong’s Jawaharlal Nehru stadium taken during the 2011-12 season. 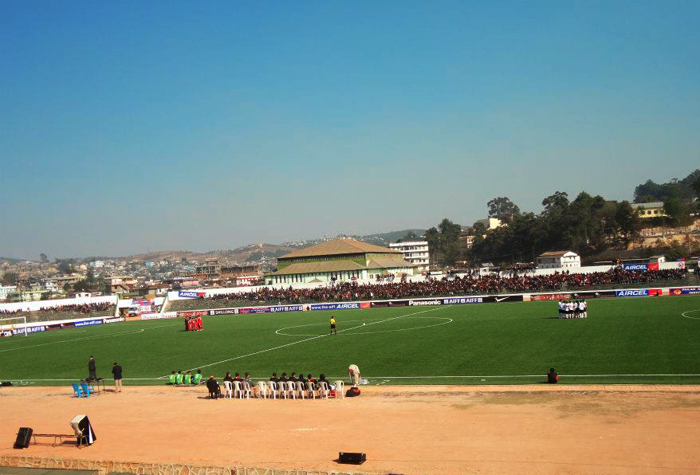 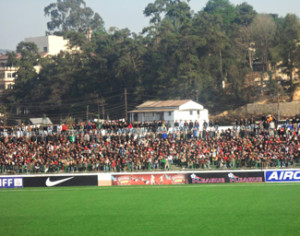 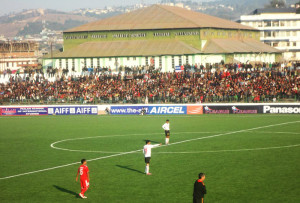 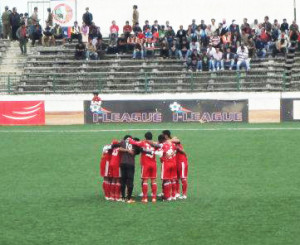 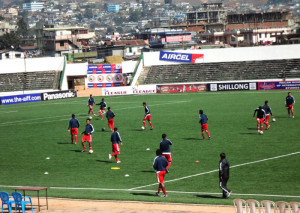 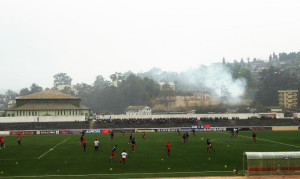 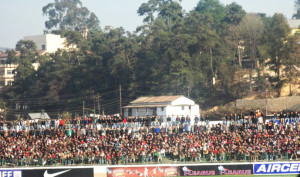 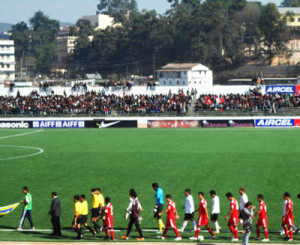 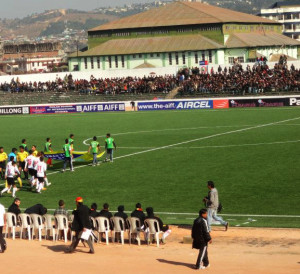