Football wasn’t his first love; rather, Karate was. By the time he was in Standard 5, Shilton D’Silva was already a ‘Blackbelt.’ Only then, the Almighty found it best to shift his focus to football.

For Jewel Raja Sheikh, football was and is, his first love. His second love, by his own confession is fast cars and bikes. Presently the proud owner of Kawasaki’s ‘Ninja’ model which cost almost Rs. Three Lakhs, Jewel dreams of owning a Ferrari some day.
There are some striking similarities among the duo. Great friends who love to hang and fool around, both hail from footballing families. “My dad Sydney D’Silva played for Maharashtra and was in the India Camp,” Shilton informs. “My brother Tarif Ahmed has represented and presently plays for ONGC,” Jewel adds.
“And both of us are midfielders,” Shilton makes you remember. “We complement each other well.” “When we press, we know as to where the other would be. We can even play the one-twos blindfolded,” Jewel plays an one-two with Shilton.
“Jewel is a ‘Jewel.’ He is so unpredictable,” Jewel feels shy as Shilton takes off. “He is an extraordinary guy. He is completely different from all. When he is around, something is bound to happen,” ‘Blackbelt’ Shilton went on. Can the ‘Ferrari,’ stay behind? But for the moment, the ‘Blackbelt’ had won.
Goalkeeping Coach Tanumoy Basu, who has been with the duo for the last four seasons feels, “their career graph has been such, they should dominate Indian football soon. Both are extremely talented; but what is most important, they stay away from distractions.”
“Both of them have the right attitude and a flexible mind. They are willing to learn,” this time it’s Coach Desmond Bulpin.
“Being a Professional Footballer is tough. The career span of a Footballer is limited. And if I don’t play well, I won’t be able to own my Ferrari,” Jewel answers back his Coach, as he insisted we check out his bike’s pix on his snazzy mobile. “It’s the costliest bike in my home-town Budge Budge. And I have bought it from my own pocket. Only that the traffic plays spoilsport.”
Shilton smiles. “Johnny Depp?” Jewel addresses him. “He tries to be like Johnny Depp,” Jewel tries to equalise.
Shilton is more of a perfectionist. “I like Messi’s dribbles; Cristiano’s shooting; Xavi’s passing. Couldn’t they be combined into one?” Shilton queries innocently.
“There’s already one such Player,” the mischievous Jewel winks. “Blackbelt Shilton D’Silva.”
Raju Gaikwad, a listener till now comments: “It’s One-all. Shilton One-Jewel One,” as he pulls his blanket and goes for a nap. The AC was a bit too chill.
“The discipline which one learns in Karate helps in every sphere of life. Besides Karate, I was majorly into Athletics – the 100m sprint; the 200m; the 400m and the 800m – I have so many medals,” Shilton quips.
“I tell you, Shilton is a very good header and loves challenges. He isn’t the one who’s afraid to go in for the tackles. And he loves to chase. It’s hard to get past him in the midfield,” the pat comes from chatter-box Jewel.
And almost immediately, they run into each other. “Teach me your Karate moves,” Jewel pleads. “Teach me to drive your Ferrari,” Shilton hits back. They go on and on.
Raju was fast asleep by then. 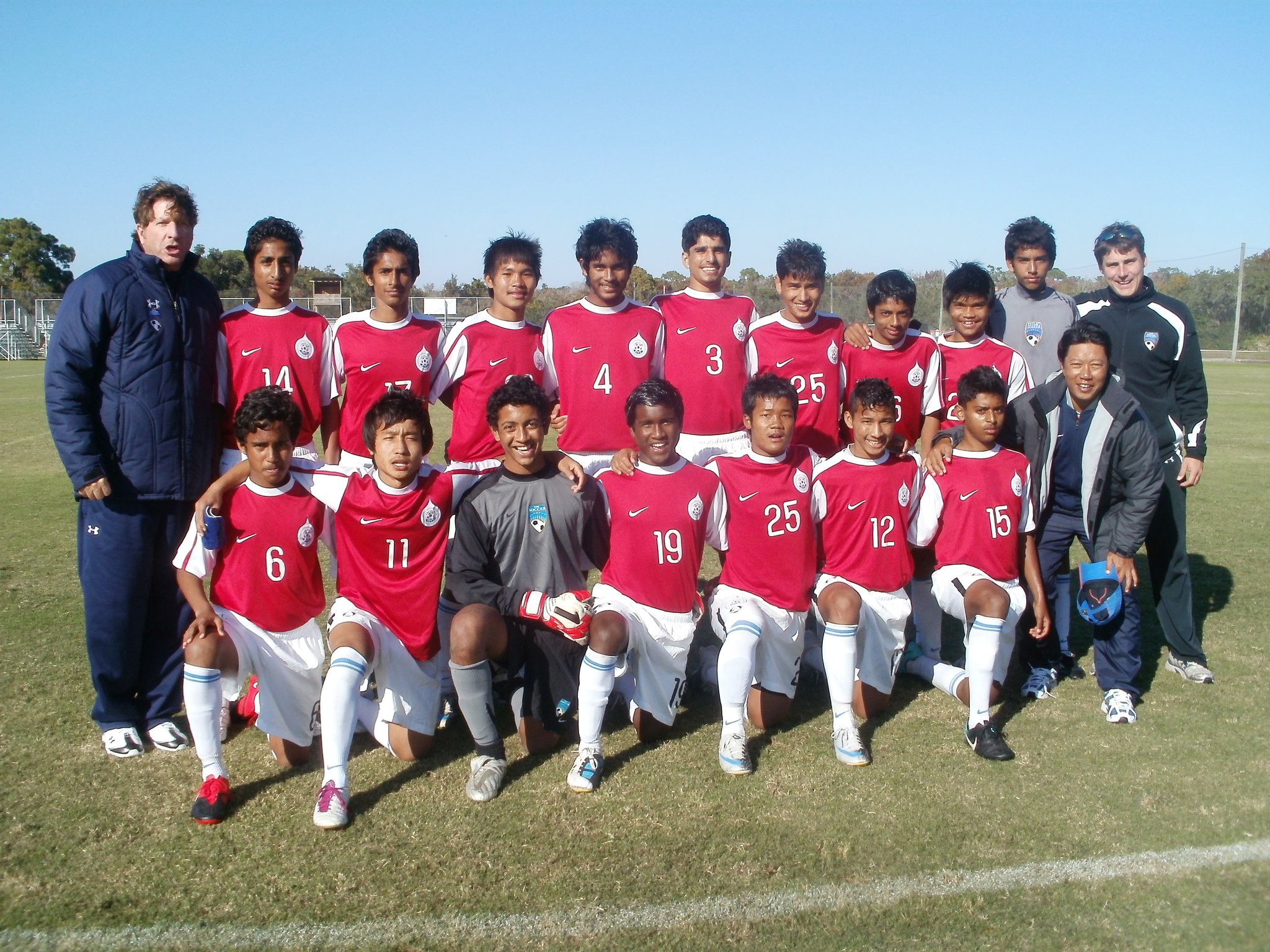