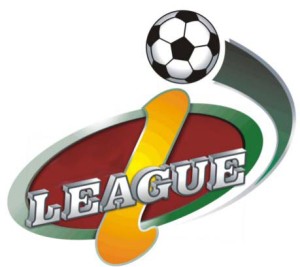 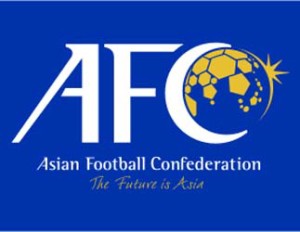 The AFC president Mohamed Bin Hammam headed the AFC Ad-hoc Committee for Indian Professional Football, which met yesterday in New Delhi. This was the fourth meeting of this kind which was aimed at discussing and analyzing the progresses made and to be made to impart professionalism in Indian football. Along with Bin Hammam, the other notable members were the All India Football Federation (AIFF) chief Praful Patel, who is also the Deputy Chairman, along with FIFA Executive Committee member Manilal Fernando, prominent Indian club owners and officials.

Some of the main points discussed were: composition of the I-League, timeline to set up the I-League 2011-2012 season, the registration of I-League clubs and the I-League organization.

The committee made few important decisions regarding clubs playing in next I league. Last year, AFC Professional Football Project Special Mission Team inspected the clubs to see whether they fulfill AFC criteria or not. From the report prepared by them, the members approved 10  clubs (see below) that have met the criteria and decided to give a waiver to four clubs, which have failed to meet the requirements. The four clubs are – HAL, ONGC, Air India and Indian Arrows. Now these four clubs will be given a grace period of one season in the first division on the condition that if any one of them wins the I-League or finishes second or third, they will not be eligible to represent India in the AFC Champions League. However, Patel also had a word of caution for these teams that this will be the last chance that they are getting, saying “So if they don’t adhere to the norms then they won’t be able to play in the 2012-13 I-League.” This comes as a huge relief for some cities like Bangalore, where the only club for I league is HAL SC.

Furthermore, it was also decided that promotion from second division to I league will only be given if they satisfied the professional league criteria. In case they fail to meet the criteria then there would be no relegation of any club from the first division, which would continue with the same 14 teams.

The I league clubs will get time till July, 2011 to improve the stadiums and there will be another inspection during July-September 2011. I-League’s 2011 season would kick off on September 2011.

In general, Bin Hamman was impressed by the progresses made by AIFF since the last meeting and appreciated the commitment of AIFF. He himself showed full support for Indian football, even saying “Without India there can be no football in Asia. We will work hand in hand to achieve our goal.” The AFC chief was also happy to see India in the AFC Asian Cup, 2011 and said that Indian team should aim to make many more such appearances.