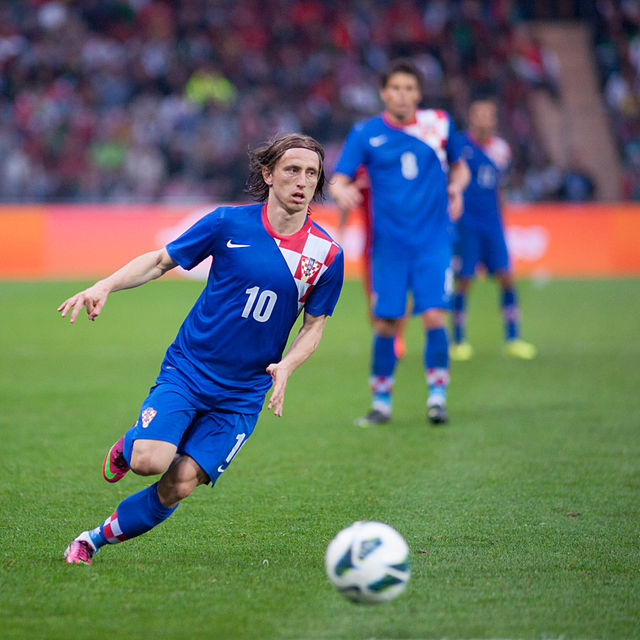 Croatia face Mexico in a match that can decide the fate of Group A. Mexico with a victory and a win, just need a draw to qualify for the next round whereas a win can propel them to the top of the pile. Whereas, Croatia desperately need a victory which will leave them with 6 points and the next round. This match also has a strong effect on Brazil, because after their previous draw with Mexico, they would surely need a win against Cameroon without which they would be left on either4 or 5 points needing Croatia to draw with Mexico in order to proceed to the next round. This match is the most important for this group.

Croatia were a well planned outfit as they thrashed the unorganized Cameroon side 4-0 with Mandzukic joining the party with a brace. With their best player finally ticking for them, the Croatians would be having some sort of spring in their steps with the likes of their extremely dominant midfield finally getting their choice of striker playing at his best form.

The main factor again will be Croatia’s ability to hold on to possession and create chances at will. With Mandzukic’s style being totally direct and straightforward, the midfielders Rakitic, Modric, Kovacic or Sammir will mostly look to feed the Bayern Munich hitman who would be hungry to aff on to his brace. With the quality in the likes of Modric and Rakitic, Croatia will have a lot of confidence going forward and doing one step more than what Brazil did the other day.

Croatians would have to be in their best form even at the back as Mexico offers a handful while coming forward. Brazilians had to deal with quite a few shots and attacks that looked to be very threatening. Dejan Lovren and Corluka would have to be at their best while captain Srna would have to be sharp in order to block the path for Mexican wingers. Pranjic will to be sharp as well, especially since he was semi-fit in the beginning of the tournament.

The style of Croatia will depend heavily on how much possession they can have and how much pressure the Mexicans apply. The Mexicans have a lot of pace and power in their team which heavily compensates for some lack of technique in midfield and defence.

Mexico were buoyed by their performance against Brazil as they not only frustrated the hosts with their tight defence but they also posed severe threatening attacks which left doubts on the credibility on the minds of the Brazilian fans and critics. Keeper Guillhermo Ochoa would look to lead by example and continue from where he left against Brazil, and perform at the top level against more beatable opponents.

Mexico will need Ochoa to be at his best more because now they would be facing a top quality centre forward in Mario Mandzukic instead of the usual mediocre Fred and Jo that he face the other day. He denied Neymar’s well struck header in a top quality save that got it compared to Gordon Banks’ legendary save denying Pele. He has now become the new hero who would be watched more closely today.

Mexico’s main star power has been Javier Hernandez of Manchester United but he has been a substitute for Mexico’s past two matches and even in his national team, Chicharito continues to be a substitute who would definitely be needed after the hour mark for his usual super sub appearances. But the most probable starters in the striker roles would be Giovanni dos Santos and Oribe Peralta, who have played well in the World Cup so far. In attacking midfield they are most likely to field Anders Guardado who will be required to push the Mexican line forward with his key passes and running. Mexico would be a team more relying o it’s attack and defend as a team, as the formation is most likely to be a 4-4-2 and a very organised build-up while attacking.

A lot will depend upon dos Santos, Peralta, Guardado and the others like Herrera, Vazquez and Chicharito to step up into big performances and get at least one point for immediate qualification as they play their last match in the group stage.

This match will be a very closely fought one and will require a lot of running and work rate. Mexicans, despite of having technically weaker players, are well adapted to the weather and the conditions which give them an extra edge. Plus their confidence and their work rate has been sharp. Both the teams will look to win, but a draw is highly possible.