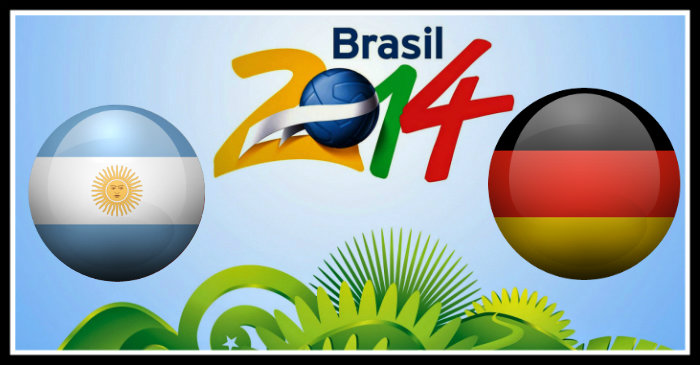 Estádio Maracanã, Rio de Janeiro – That’s the place every football fan on this planet wants to be this Sunday. 2-time champions Argentina led by 4-time Ballon D’Or winner Lionel Messi take on Joachim Loew’s clinical Germany in the finals of the World Cup, 2014. It’s been 20 years since Germany have got their hands on Football’s most treasured prize. Italia 1990 was the World Cup edition and an Andreas Brehme strike against Argentina was enough to see Franz Beckenbauer’s Germany lift their 3rd World Title. The most consistent team since then, the Germans haven’t better their performance in the next 5 editions.

Argentina led by Lionel Messi are very similar to the Argentina led by Diego Maradona in Mexico, 1986 where they beat a talented West German side 3-2 in the finals. Two nations who have met before in the finals twice both having won once face off at the famous Maracana in Brazil to decide who deserves the World Cup this time.

Germany enter the final slight favourites ahead of Argentina as a result of their thumping win over hosts Brazil in the semi-finals. Sky-high on confidence and self-belief, Loew won’t make too many changes to the squad that took the field against Brazil. The German boss loves his fluid 4-2-3-1 formation with the attacking trio of Muller, Kroos and Ozil moving all over the pitch behind the frontman. At the back things look very solid with Boateng and Hummels in the heart of the defence. Captain Phillip Lahm and Benedickt Howedes offer width to attack going forward and tuck in when needed to defend. High-octane pressing, quick and decisive passing are features of the German game Argentina will be vary of. Ruthless counter attacks have been a stand-out feature of Joachim Loew’s Germany for the last 8 years. 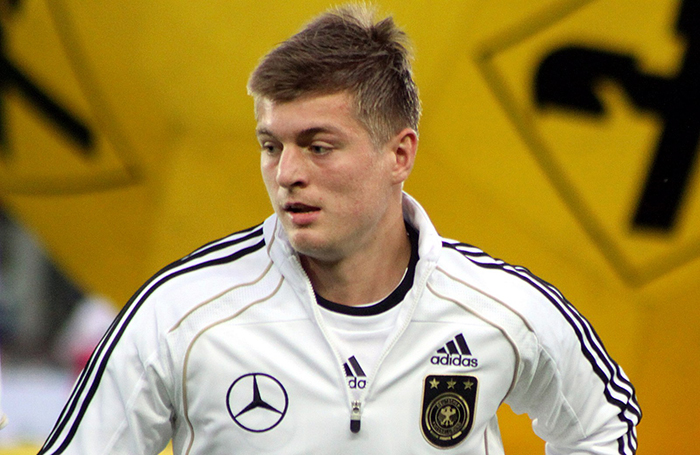 Toni Kroos of Bayern Munich is as important to Germany as is Lionel Messi to Argentina. The stylish midfielder may not get on the score-sheet often but blessed with vision and the passing range to go with it, Kroos dictates the tempo of the game at his will. Comfortable to go short and long with his passes, the young German midfielder is a threat at set-pieces too. A dead-ball specialist and one of the few naturally two-footed players in Football, Toni Kroos’ performance will determine the winner. Give him space and time on the ball and he will make Argentina pay for it, just like Brazil did.

Argentina fought long and hard against the Dutch to make it to the finals of the FIFA World Cup 2014 in Brazil. With arch-rivals and neighbours Brazil out in the semi-final stage, it will be nothing but icing on the Argentine cake if Alejandro Sabella’s boys bag the World Cup at the home of their rivals. Playing an orthodox 4 man defence, Sabella will hope veteran Martin Demichellis and Ezequiel Garay of Benfica will continue the impressive partnership they showed against the Dutch. With Javier Mascherano and Lucas Biglia, the likely duo with which Sabella will entrust his midfield; Argentina have a very steady defence in their team. The speculated return of Angel Di Maria for the final has given Sabella another boost after the Argentine boss overlooked Sergio Aguero getting back to the first team after picking up an injury at the World Cup itself. With Lionel Messi at the fulcrum of every attack, Argentina have a very similar look to themselves in Mexico, 1986 – the last time they won the World Cup. 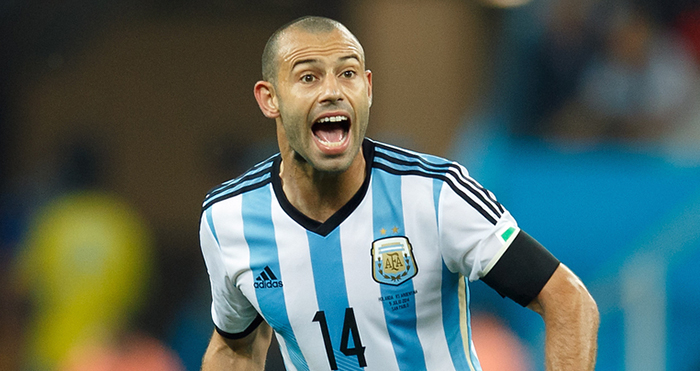 Former Liverpool and West Ham defensive midfielder Javier Mascherano was widely appreciated for his performance in the semi-final against Netherlands. The gutsy midfield tackler has been a rock for Argentina all World Cup. A very under-rated player, Javier Mascherano will have a very important role to play in breaking up quick German counter-attacks. Having successfully marked the dangerous Arjen Robben out of the game in the semis, Argentine fans will be hoping for Mascherano to do the same against the prolific Thomas Muller.

A rough game between two talented nations looks to be set on the cards. Argentina led by Lionel Messi may just edge it as Germany may fall prey to over-confidence coming off their thrashing of Brazil. A hard-fought affair between 2 water-tight defences may just go in the favour of the South Americans as they possess better attacking talent.