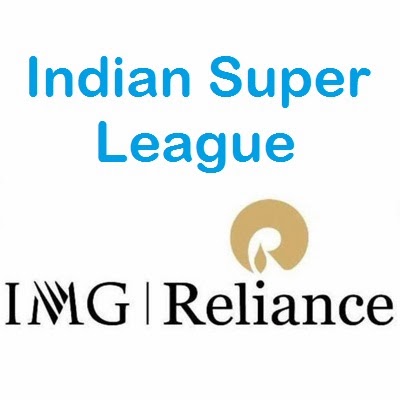 Indian Super League is all set to take off later this year and ISL organizers are taking steps to ensure that Indian football fans witness quality football.

The blueprint for team structure has been prepared and it lists certain criteria for the team formation, including guidelines for foreign players. The I-League, which is the premier Indian football league with a regular season, suffers from the lack of good quality foreigners.

Each franchisee will have to sign 10 players from the pool of 80 players who have been contracted with the Indian Super League. This are regular Indian footballers who play or used to play in the I-league or the 2nd Division I-League.

Apart from that, each team will have to sign four local players in the U23 age group who will be picked up from the catchment area of each franchisee. The idea is search new talent from different parts of India.

The eight ISL teams will be able to register 10 foreigners in their squad which should include two players who have played in the FIFA World Cup. In the pool of these 80 foreigners, at least 50 would be the ones who are actively playing in top leagues (European/American) around the world and are not retired.

The criteria for these ten foreigners is quite stringent. All of them should have played for their respective national team and must have represented their country in the Euro Cup, Copa America, African Cup of Nations or Asia Cup.

No upper age limit has been set for the foreigners though. This keeps the route open for semi-retired aged players who play in 2nd or third tier leagues in the world. The challenge will be to keep ISL distinct from the Indian Cricket League, the mother of IPL, which had become a hub for the retired players.