France take on Uruguay in the first Quarter finals of FIFA World Cup at Nizhny Novgorod Stadium on Friday, the winner will take on either Brazil or Belguim. Les Blues have never won against Uruguay in their history who will miss several key players. 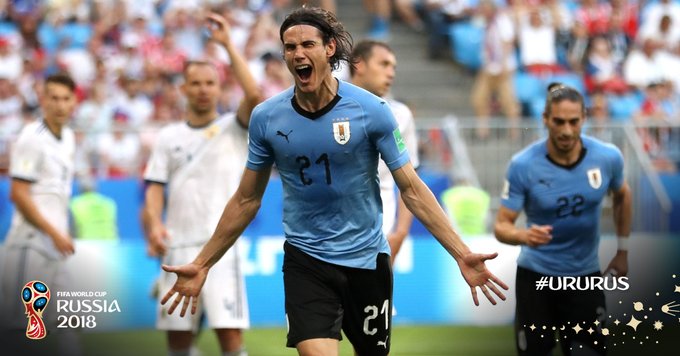 Uruguay have dealt a major blow before the game, star striker Edinson Cavani who scored a brace over Portugal to ensure them a place in the quarter finals might sit out of the game due to an injury.  Despite his absence France would have a major task to break past the Uruguayan defence lead by Godin and Giminez who have conceded only 1 goal in the tournament so far. The best part of this Uruguayan team is their togetherness under master tactician Oscar Tabarez. 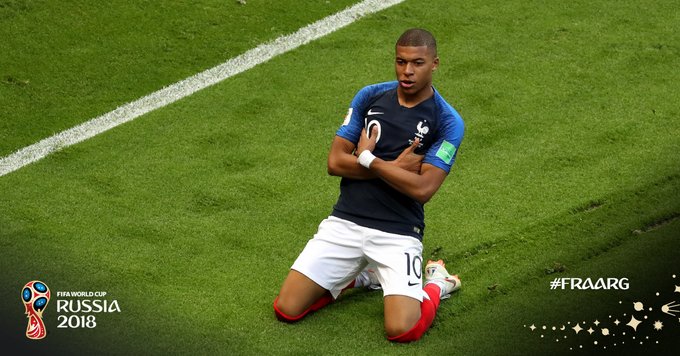 France have some of best talents in world football they beat Argentina 4-3 to enter the quarter finals they are certainly on of the favorites for this tournament but conceding 3 goals against a struggling Argentina could be something that would worry their coach Didier Deschamps. Uruguay are not the kind of side against whom you can expect to make mistakes and get away.

Kylian Mbappe has been in fine form for France but their has been no collective effort from the french forwards Antoine Griezmann has managed to score only 2 goals from penalties in this tournament and a lot will be expected of him if France want to break down the strong Uruguayan defence. N’golo Kante who has been amazing this world cup would be another key player for the Les Blues his abilities to break down counters would be important to stop Uruguay from scoring.

Uruguay as usual are expected to play on the counter attack and let France have majority of the possesion.

Uruguay are expected to be without Cavani while France will miss Matuidi due to a suspension.