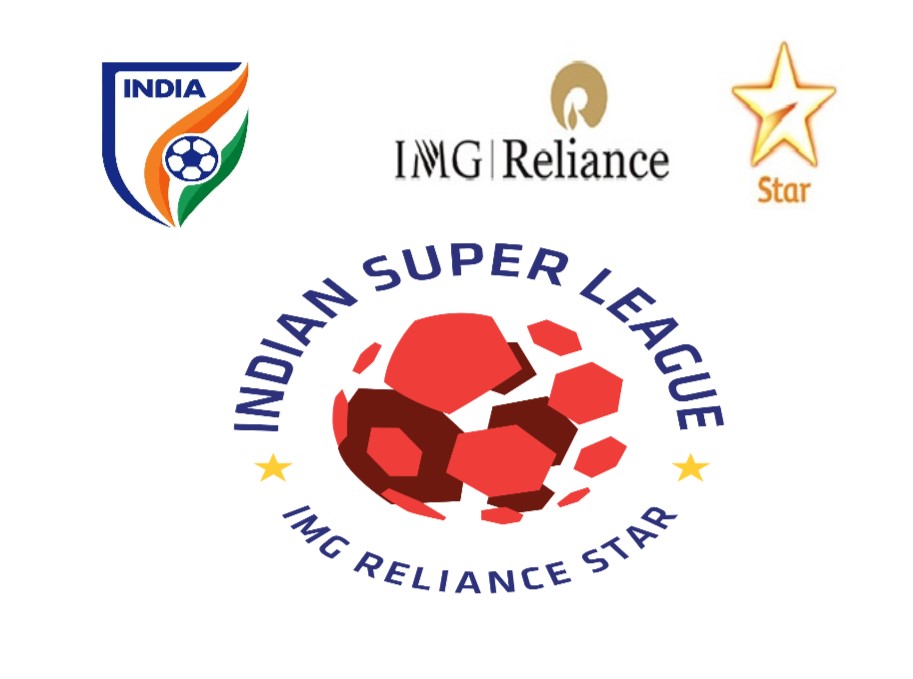 There are a lot of speculations regarding the ISL and I-League merger ever since there has been hints from the AIFF. Let us understand one thing right at the outset: it’s a proposed takeover by the Indian Super League and not the merger as things stand right now.

Since the news about merger came there have been a lot of discussions regarding the ownership of the league, how the new league will manage to get the nod from the FIFA and the AFC. Our members at Indian Football Forum have decent inside knowledge on the issue, which is being collated below.

The ISL is currently owned and operated by Football Sports Development Limited which is a joint venture of IMG Reliance, Star Sports and AIFF. The AIFF are part of the ISL just because it needs FIFA sanction as any League in a country needs to go with the National Association. So currently all disciplinary decisions and match official appointments are handled by AIFF but FSDL is the “unofficial” boss when it comes to imposing of all disciplinary sanctions as was seen in the FC Goa case in 2015.

Now if and when the new League becomes longer with FIFA approval, there will have to be  significant structural overhaul. AIFF would need to be more involved. You have to understand that though the EPL and the J-League are separate entities they are under the umbrella of the National Federation, which is officially the case with ISL but we know that has never happened. The FIFA Statutes would have to be respected and with it the various statutory bodies of AIFF. Though the ISL can remain a separate entity, it would have to respect the decisions of the AIFF. In England a body formed with representatives of all clubs usually takes decisions pertaining to the commercial, operational aspects of the League.

Thirdly, as per FIFA Statutes, no third party can own a League in a country. At the maximum, they could have operation and marketing rights for a period of time which has to be the rebid for in a transparent manner, which means the role of FSDL would be under the spotlight.  So there are a lot of issues to ponder upon.

Conforming to AFC criteria is the easiest thing in the world. I-League  clubs have been apparently fudging it. Legal criteria/ compliance is only in terms of accounting and showing proof of contracts. For the criteria you just have to show an MoU and/or contract to hire facilities. Don’t forget in ISL the League ( IMG-R) take the responsibility for the whole league in terms of Stadium and match day organisation, so they dont need the Clubs to hire individuals for these centrally controlled operations. And besides it(AFC criteria) is now policed by AIFF and not AFC as it was in the past.