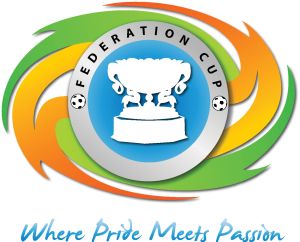 Once again IMG-Reliance has drawn flak for their unprofessional behaviour and lack of effort in promoting Indian football in the context of Federation Cup 2014 being held in Kerala.

The flagship tournament of the AIFF is being held at two venues in Kerala, viz. Kochi and Manjeri. The latter has a huge football loving population and the craze their is so much that all the tickets have been sold out within a day or two. It is also said that the tickets are being sold in the black market at thrice the original price in Manjeri.

In Kochi, however, there is no such football fever. There are no hoardings or advertisement boards anywhere in the city and no branding at all for the Federation Cup that kicks off today.

The ticket sales have been low at Kochi. Interestingly, Ten Action is broadcasting matches from the Kochi and not the Manjeri stadium which will be flooded with crowd.

Kerala FA sources have told that this would be a bad advertisement for Kerala football when people will see empty stadium in the Federation Cup and the FA will be blamed. He also hinted that since all the rights to market Federation Cup are held by the IMG-Reliance, they are unable to do anything about it without their consent.

The Federation Cup kicks off today with the following schedule:

There is no official live streaming available for the Federation Cup matches.