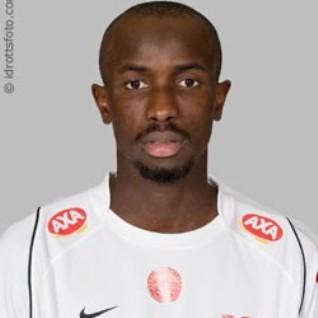 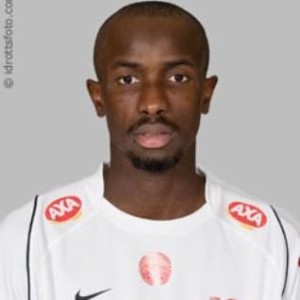 Mohun Bagan has almost finalized a deal with the 30 year old former Gambian national team player Aziz Corr Nang as their final foreigner of this season.

The top two choices were however Ranti Martins and Wilson. But lack of budget held them back. Ranti was asking for over 1.2 crores and for Wilson, they had to pay transfer fee in addition to high salary as he is not a free agent.

Aziz on the other hand fits the bill of  Mohun Bagan as he was a free agent and last played for Swedish club  IF Brommapojkarna. This club played in the 2nd division last year and has qualified for the top division of the competitive Swedish League.

But Aziz had appeared in only 12 games with not a single goal to his name despite being a striker.